New Delhi:  The compact SUV market is already abuzz with two much awaited cars –one from Toyota and the other from the stable of Kia Motors. While the Toyota Urban Cruiser will be arriving on September 23, Kia’s much awaited Sonet will hit the streets on September 18.

With the festive seasons around the corner, you might be in a mood to indulg and what better indulgence there could be than buying yourself a dream car.

Here are 6 compact SUVs you can choose this festive season. 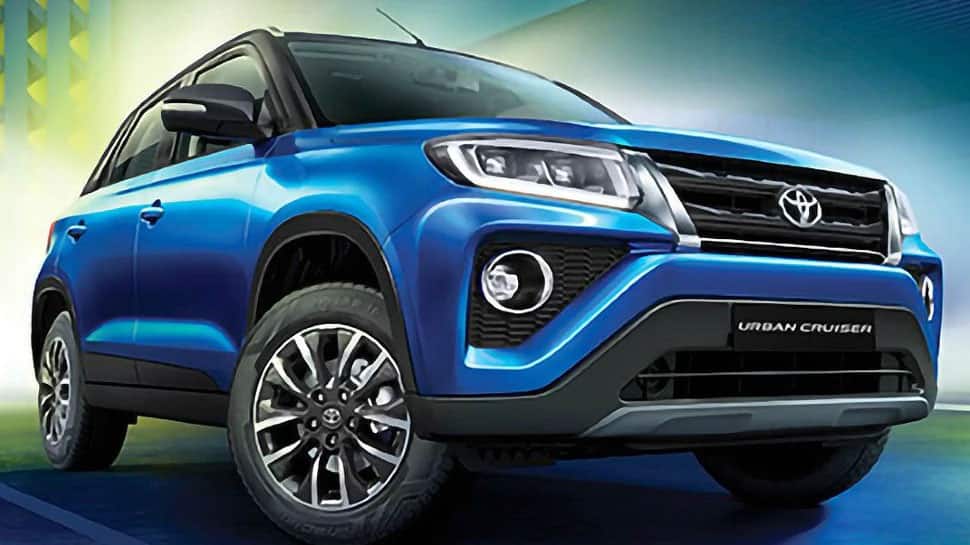 Toyota has already commenced bookings of its upcoming compact SUV Urban Cruiser from August 22.  The Urban Cruiser will come with new and powerful, yet fuel efficient ‘K-Series 1.5 litre four-cylinder Petrol Engine’, to deliver superior driving experience. The Urban Cruiser will be available in both Manual & Automatic Transmissions (AT) and all AT variants will be equipped with an advanced Li-Ion battery with an ISG- Integrated Starter Generator (Torque assist, regenerative braking & idle start stop).

The exteriors of the car boasts of a Two Slat Wedge Cut Dynamic Grille with Chrome & a Trapezoidal Bold Fog Area. It will be further accompanied with Dual Chamber LED Projector Headlamps, with dual function LED DRL-cum–indicators and LED fog lamps. Customers will also have the option of 16-inch Diamond Cut Alloy Wheels and an exciting choice of vibrant colours in dual-tone, including a unique brown colour. 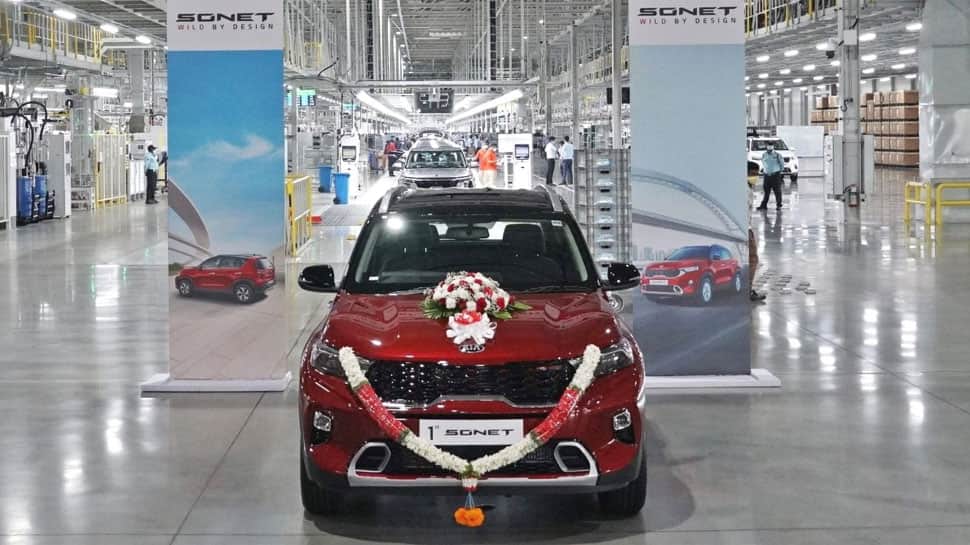 Kia Motors India, a wholly-owned subsidiary of Kia Motors Corporation, will start deliveries of the Sonet from September 18.

Manufactured in India, the Kia Sonet will be offered with a choice of three engines and five transmissions. Two petrol engines – a Smartstream 1.2-liter four-cylinder and powerful 1.0 T-GDi – and a 1.5-liter CRDi diesel engine are offered. The Sonet comes with five transmission options: five- and six-speed manuals, an intuitive seven-speed DCT, six-speed automatic, and Kia’s revolutionary new six-speed Smartstream intelligent manual transmission. Additionally, automatic variants of the Sonet offer Multi-Drive and Traction Modes for added convenience, driver-confidence and safety. The 1.5-liter diesel engine is offered with a six-speed manual, with a six-speed automatic transmission.

Kia Sonet has a sophisticated and lively cabin featuring a smooth, sweeping dashboard and a stylish, minimalist center console that offers easy on-the-go access to its class-leading features. The general ambience is both youthful and luxurious – ideal for young-at-heart, always-connected consumers. 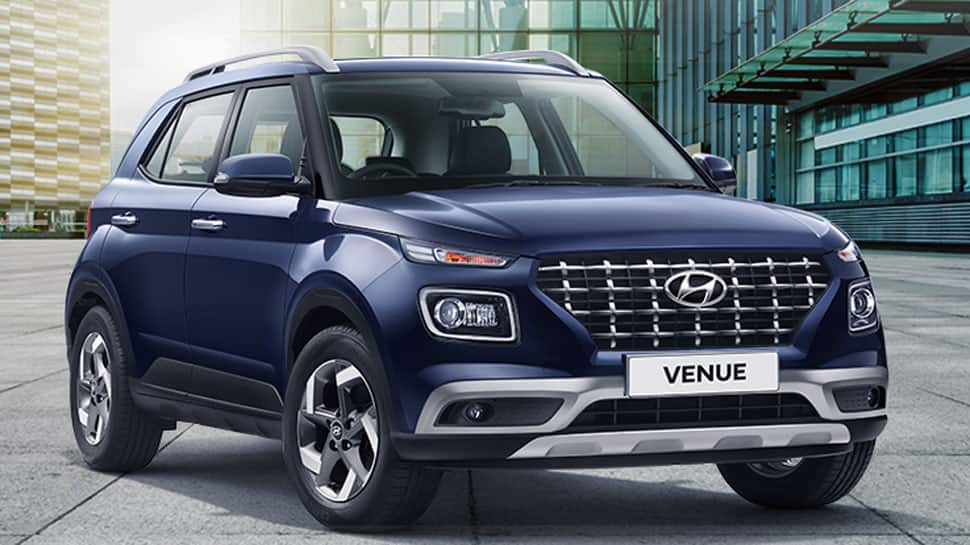 Venue comes with three engine options — 1 litre turbo and 1.2 litre petrol powertrains besides 1.4 litre diesel engine — and sits below the Creta in terms of price and positioning. The petrol variants are priced between Rs 6.5-11.1 lakh, while the diesel trims are tagged between Rs 7.75-10.84 lakh (ex-showroom Delhi).

Hyundai Venue comes with various India-specific connected features including a panic button for istressed situations. The company’s BlueLink technology comes with 33 artificial intelligence and connected features, of which 10 have been specially designed for the Indian market.

The model comes with various features including an electric sunroof, wireless phone charging, air purifier, cruise control, among others. Safety features on the model include six airbags, speed sensing auto-door lock, vehicle stability management, among others. 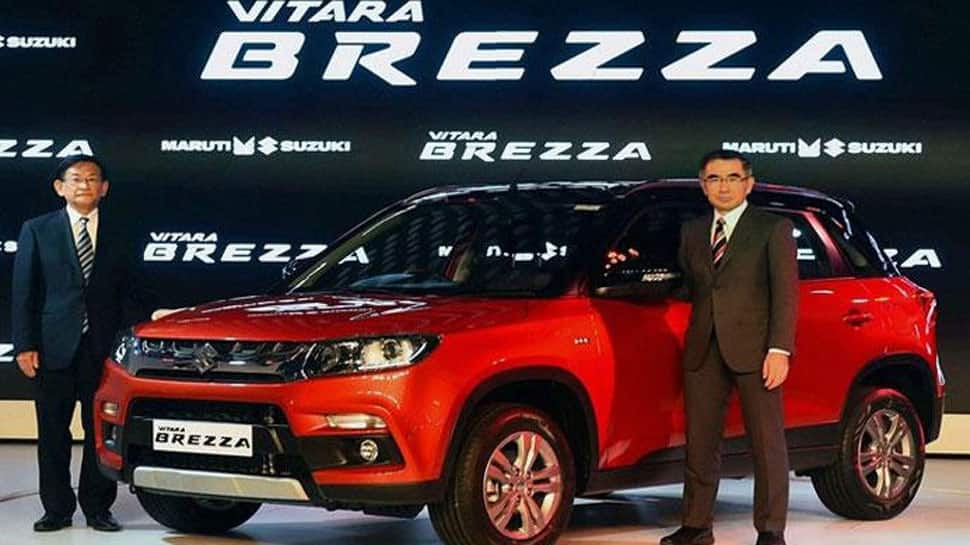 Launched in 2016, the Vitara Brezza became an instant hit as it took the market by storm, emerging as the most awarded compact SUV segment. Vitara Brezza’s  has quite a big fan following in the sub 4 meter SUV section. In February 2020 launched the all-new Vitara Brezza with enhanced sportiness, bolder looks, stronger stance, premium interiors and a host of new features. 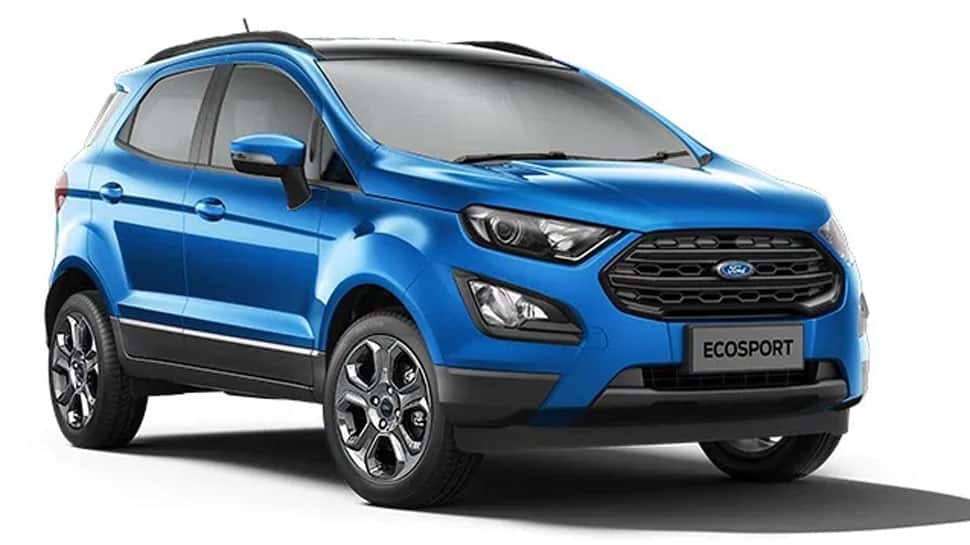 Global auto major Ford launched its compact sports utility vehicle ‘EcoSport’ in 2013 and has been able to consolidate its potition as a sought after compact SUVs ever since its launch. The Ecosport is offered in both 1.5l Petrol and Diesel Engines. EcoSport’s powerful new engine, with BS VI compliance, is designed to deliver superior performance on every road, providing power at 122PS (90kW) and torque numbers of 149 Nm. The new Echosport comes with paddle Shift lever 6 Speed Automatic Transmission. It has a Sunroof feature, Stunning Grille Design, Bold HID Headlamps, New Alloy Wheels. The enhanced SYNC system in Ford EcoSport offers the best in connectivity, entertainment and information. The touchscreen is both Apple CarPlay and Android Auto compatible. It comes With 6 airbags and advanced safety features. 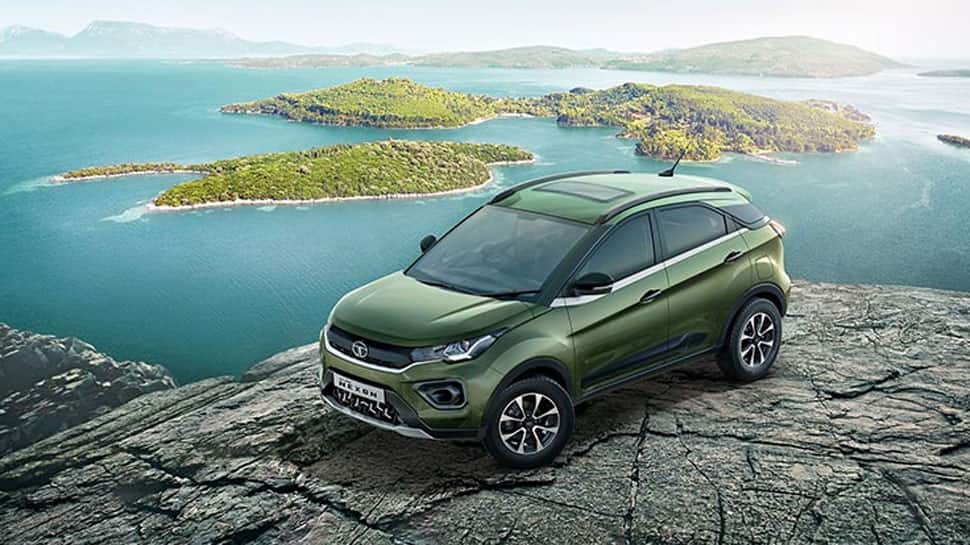 Powering it is a 1.2-litre petrol Revotron unit (110 PS of power and 170 Nm of torque) and a 1.5-litre diesel engine (110 PS power and 260 Nm of torque) – both mated to a six-speed transmission setup. Tata Motors has recently announced the launch of the XM(S) variant of the Tata Nexon. The company is now offering the XM (S) variant with an Electric Sunroof at a starting price of INR 8.36 Lakhs (ex-showroom Delhi), making it the most affordable vehicle across segments with this feature in India.