Ali Fazal looks suave as he embodies old Hollywood glamour in these new stills of Death on the Nile!

Filmmaker Kenneth Branagh’s Death on the Nile is confirmed for October 23, 2020, release.

This will be one of the first major international pictures to see a global release. And looking at these new stills of the film featuring Ali Fazal, the actor embodies every bit of the 1930s golden era suave avatar. 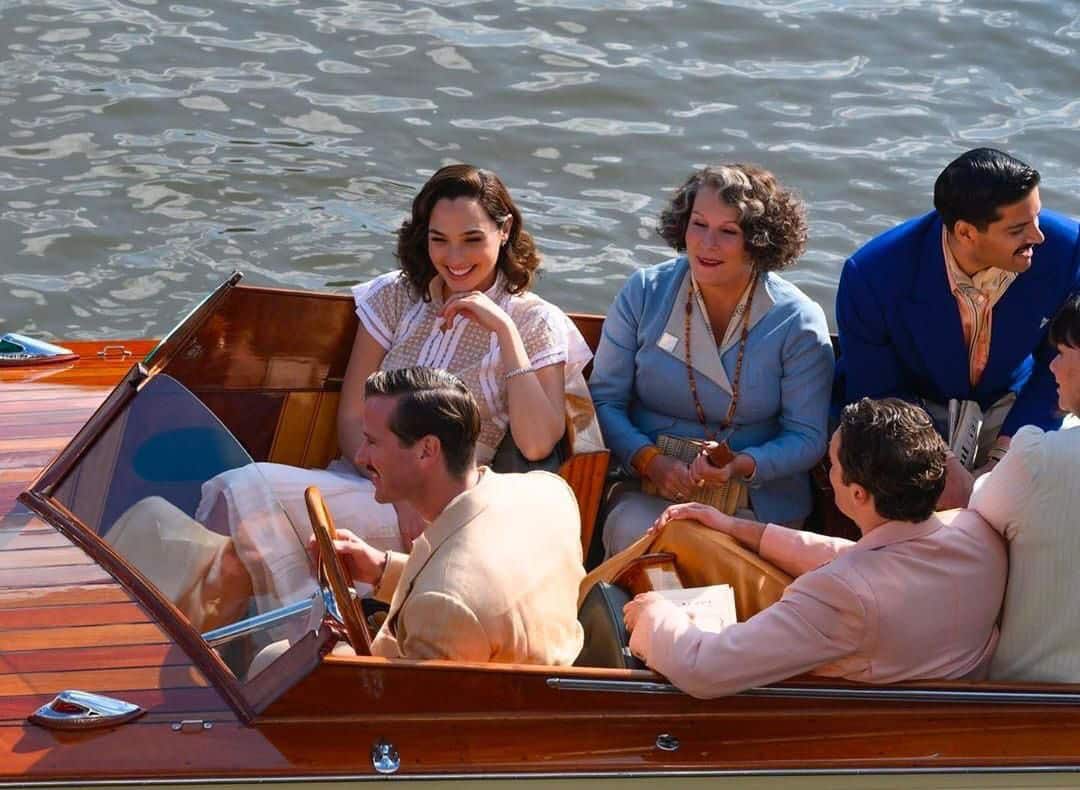 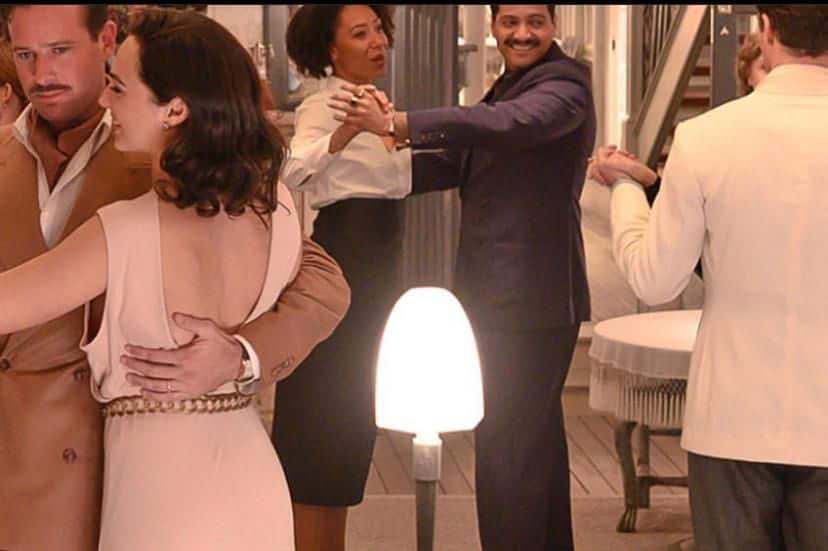 Your money is safe, will be back soon on Google Play Store, says PaytmPrev
Apple to launch first online store in India; Check other detailsNext