As per reports, the explosion took place at a chemical lab on the third floor of the passport building in Worli. 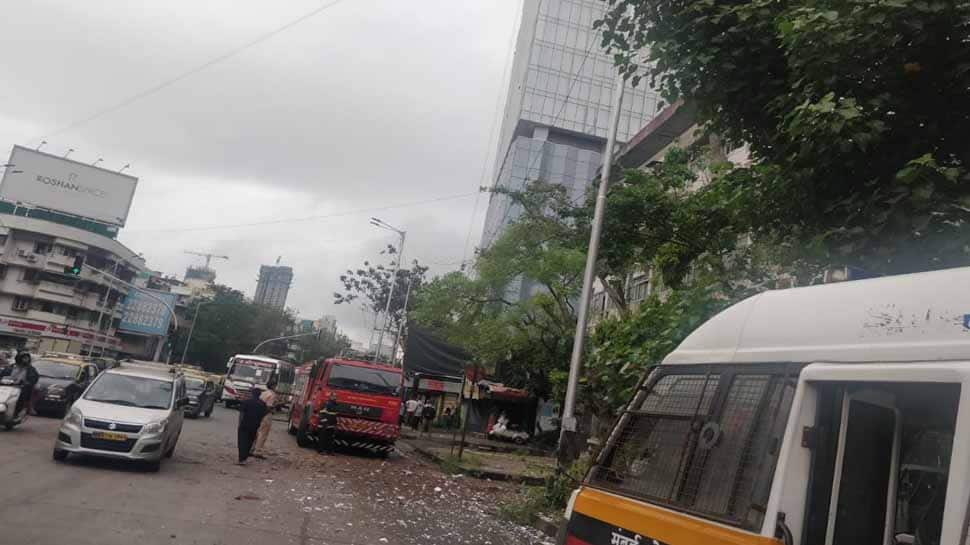 “A blast was reported at Manish Commercial Centre at Annie Besant Road in Worli, Mumbai at around 9:00 am on Friday”, said Brihanmumbai Municipal Corporation (BMC) was quoted as saying by ANI. There are no reports of any injury to any one in the blast. Though, panic has spread in the area due to the explaosion.

A probe has been intitiated into the matter. 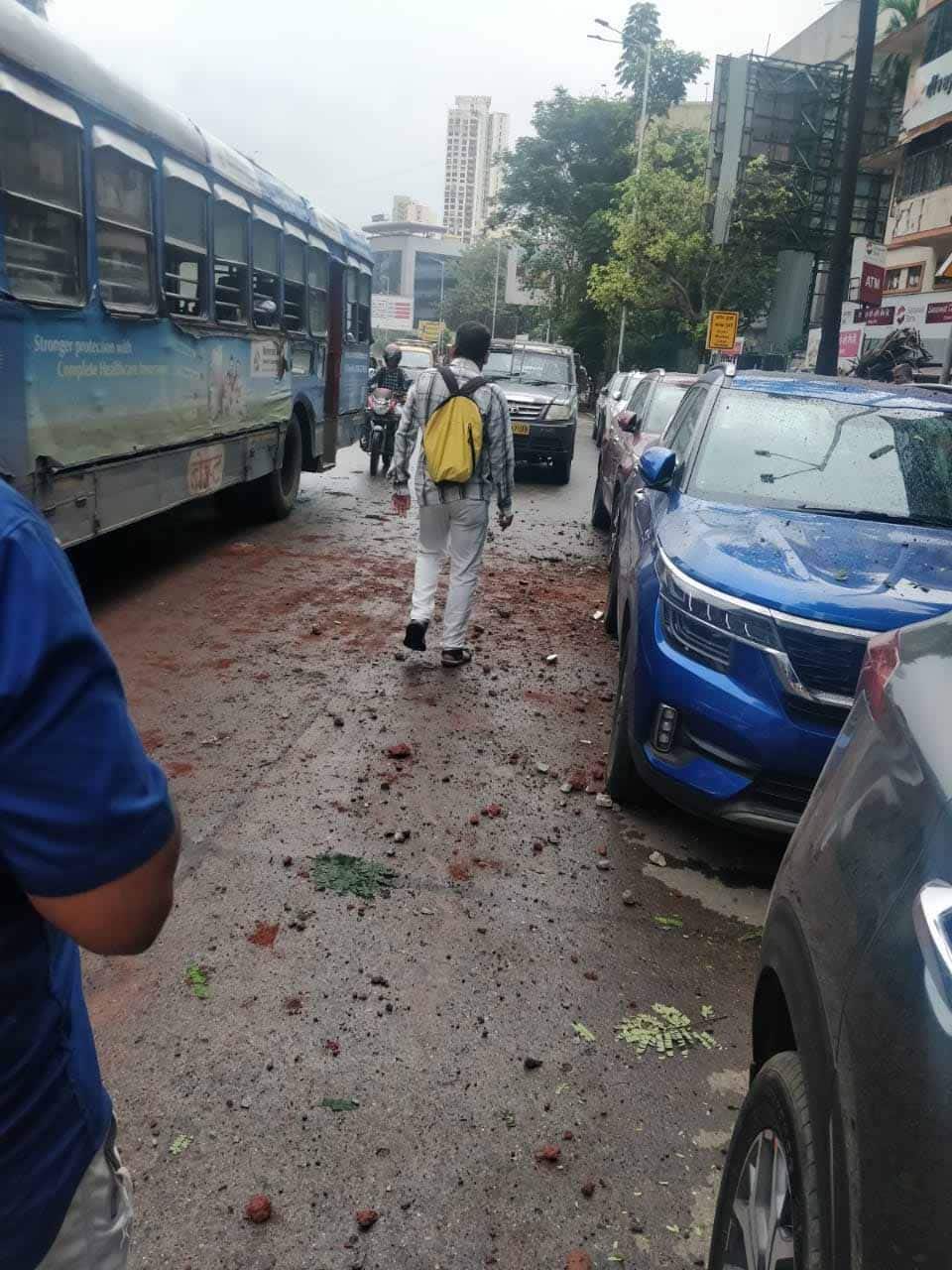 Earlier, on August 26, a level 2 fire was reported at a Worli high-rise at Dr Annie Besant Road.

There have been over five incidents of fire reported in August from various parts of the city and suburbs.

(This is a developing story, more details awaited)