Chennai: In two separate cases, Customs officials at the Chennai International Airport have seized concealed gold, iPhones and drones which were reportedly worth Rs 62.6 lakh.

On Wednesday, based on intelligence, a passenger who had arrived from Dubai by Emirates Airlines flight EK544 was intercepted at the exit and frisked. Two plastic pouches of gold paste were found stitched inside his brief and 412 grams of 24K gold, worth Rs. 21.4 lakh was recovered.

One gold bangle weighing 98 grams valued at Rs. 5 lakh was also recovered from his trouser pocket. 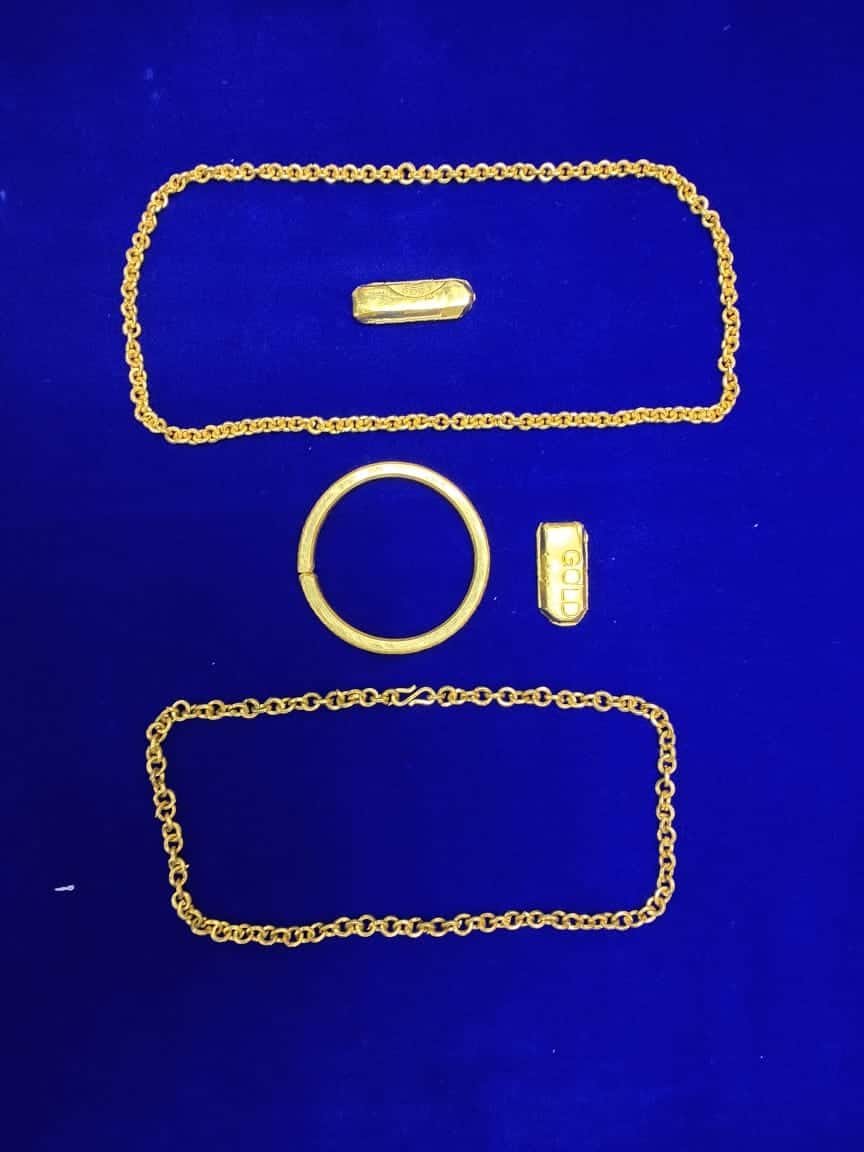 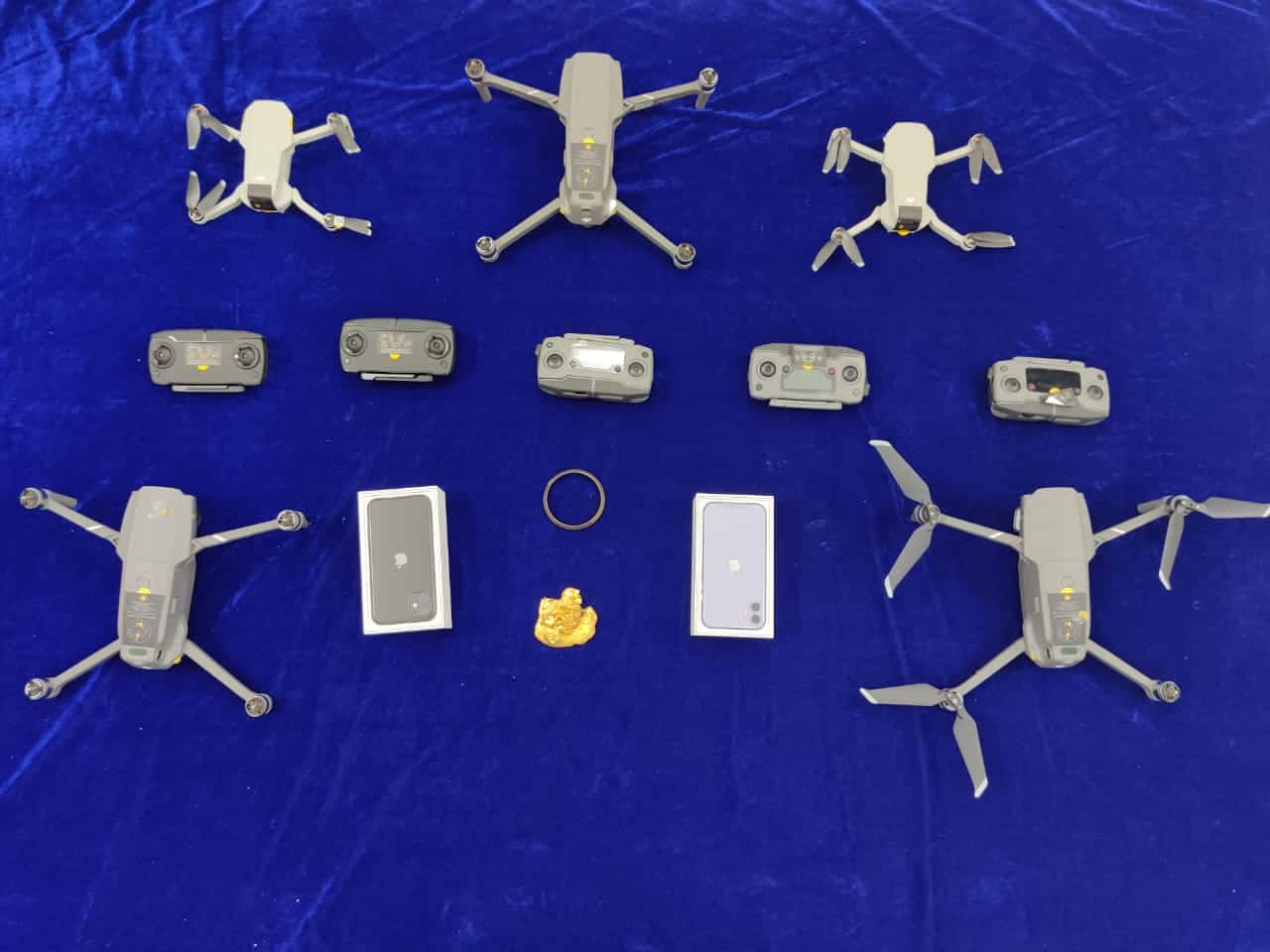 On searching his handbag, five drones and two iPhones 11 valued at Rs 5.6 lakh were also recovered.

A total of Rs 32 lakhs worth gold, drones and iPhones were recovered and seized under the Customs Act, 1962, along with the arrest of the passenger.

Officials say this is the first major seizure of electronic items since February.

Earlier on Tuesday, three passengers who had arrived from Doha and Kuwait were intercepted and on the personal search of one passenger, a gold bangle was recovered from his pocket.

A gold chain and one gold cut piece were recovered from pant pockets of other two passengers. A total of 586 grams of gold valued at Rs 30.6 lakh was recovered and seized under the Customs Act.

In total, a combined value of Rs. 62.6 lakh items were recovered and seized and the further investigation in the cases is under process.