This is regarded as a major seizure of gold in the city since the COVID-19 induced lockdown began in late March.

Chennai: Based on intelligence inputs of likely gold smuggling from Dubai, the Chennai Air Intelligence Officials have arrested three people and seized seven bundles of gold paste along with five gold cut bits. The value of the total seized yellow metal is reportedly over Rs 83.7 lakh.

On persistent questioning, the passengers are said to have confessed to carrying bundles of gold paste concealed in the rectum. 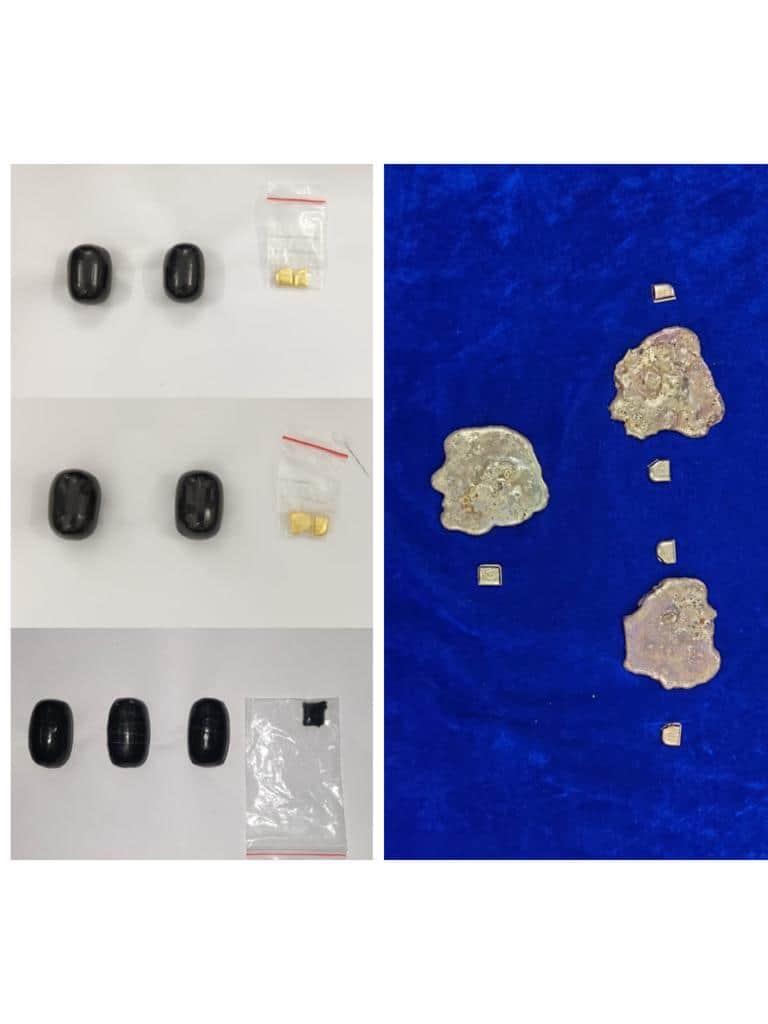 A total of seven bundles of gold paste were recovered – two bundles each from Meerasa and Aynjai, three bundles from Abdullah.

While 1.52 kg gold of 24K purity was extracted from the concealed gold paste, a total of 1.62 Kg gold valued at Rs 83.7 lakh was recovered and seized under the Customs Act 1962.

All the three have been arrested and the investigation is underway.

This is regarded as a major seizure of gold in the city since the COVID-19 induced lockdown began in late March.

Irrfan Khan wanted to have a daughter, reveals wife Sutapa SikdarPrev
People forget he is human, not a machine: Virat Kohli’s childhood coach Rajkumar Sharma defends ward after failures with bat in IPL 2020Next