Actor-turned MP Nusrat Jahan off to London for latest film shoot; check out her airport look

While leaving for London, she was seen sporting a mask with her initials on it – NJ.

The actor reportedly will be shooting for her latest Tollywood film – ‘Swastik Sanket’.

Check out her pictures: 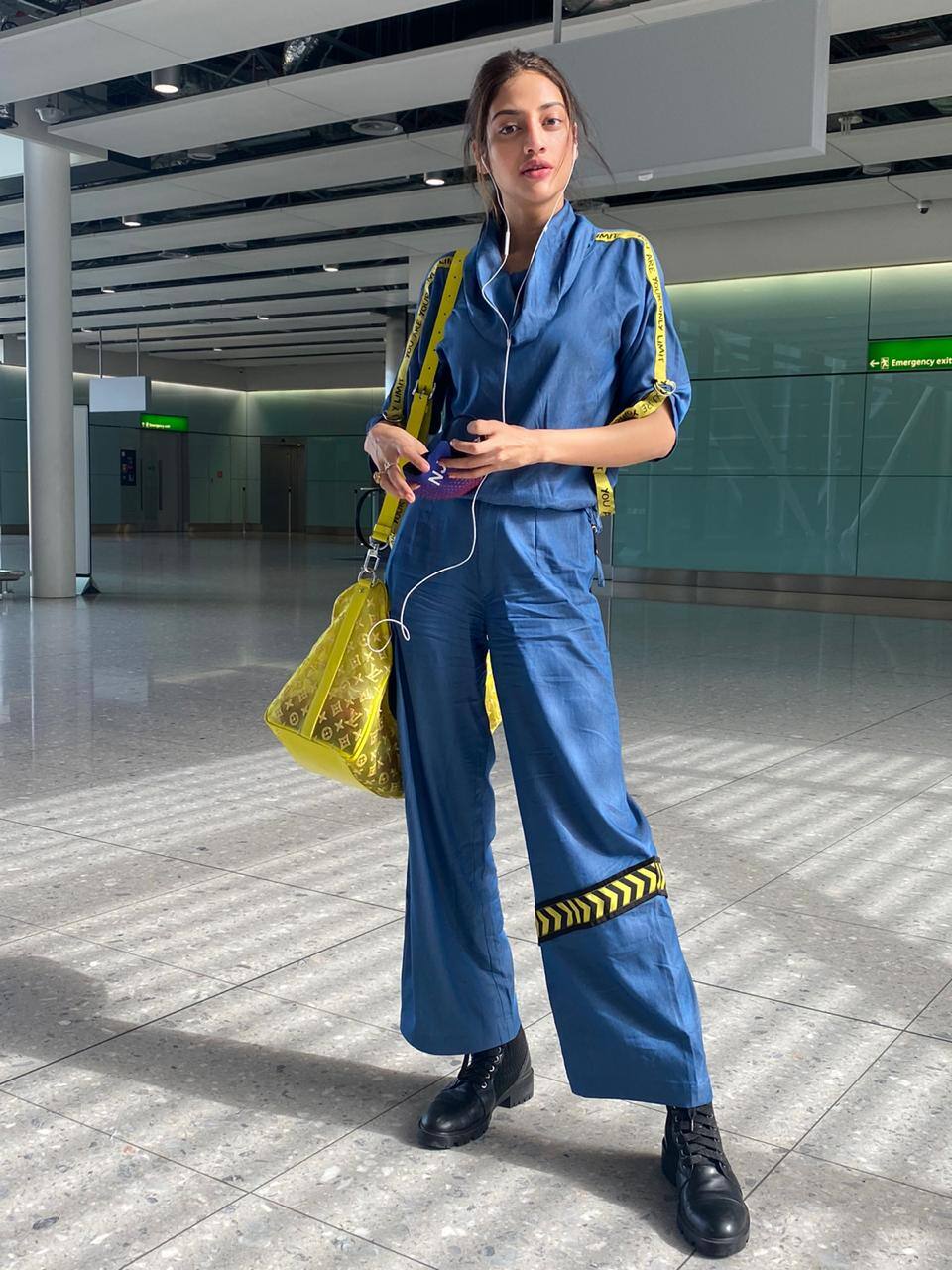 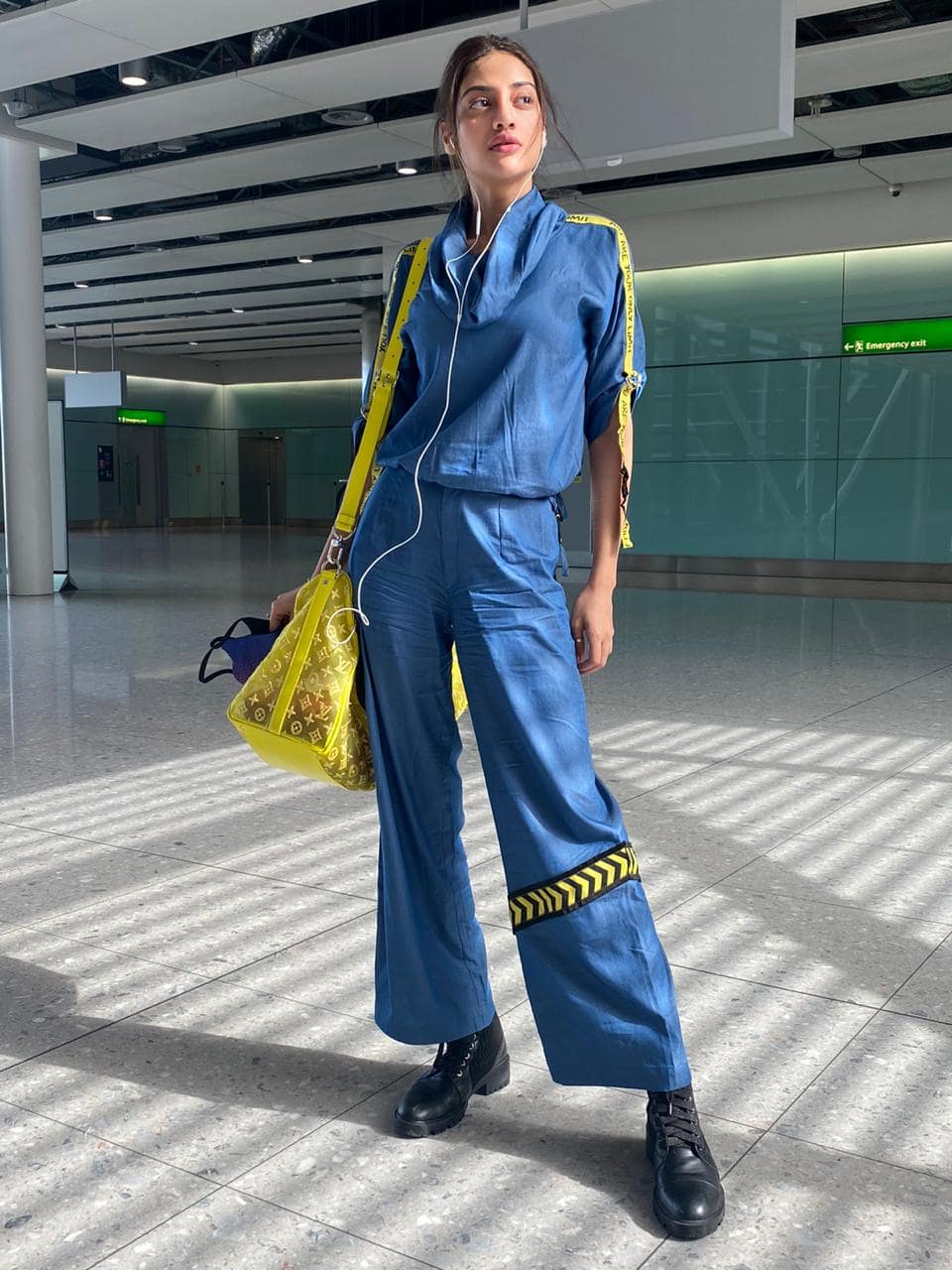 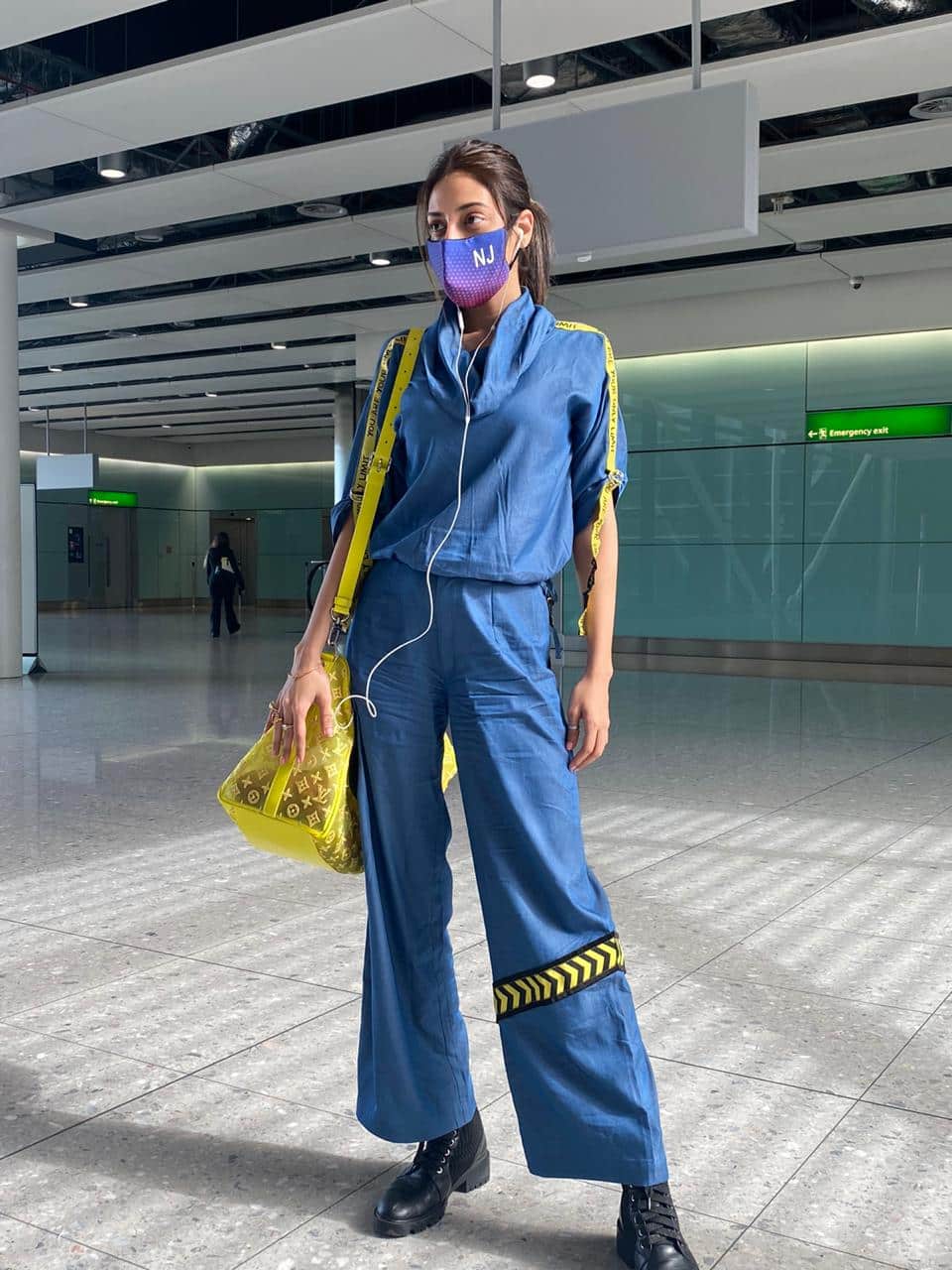 While leaving for London, she was seen sporting a mask with her initials on it – NJ. Interestingly, it also happens to be her husband’s initials – Nikhil Jain.

“Her airport look been styled by noted Stylist Chikky Goenka in an outfit by the label – Scribbology,” said the release from her PR team.

The film will be Nusrat’s 23rd film which will be directed by Sayantan Ghoshal and produced by Eskay Movies.

“The movie is an adventure-thriller with other actors named Saswata Chatterjee, Gaurav Chakraborty and Rudranil Ghosh in the cast,” said a release from her PR team.