Chennai: The Chennai Air Customs officials seized two parcels that contained a total of 165 MDMA (ecstasy pills), worth Rs 5 lakh, that arrived at the Foreign Post Office from the Netherlands. The postal parcels were intercepted on suspicion of containing narcotic substances.

The first parcel contained 105 MDMA tablets with “PP” marking commonly known as “Philipp Plein”. The parcel was addressed to an individual in Chennai city, but the address was found to be incomplete.

60 MDMA “Blue Punisher” pills embossed with skull mark were recovered from the second parcel. These tablets contain around 300mg of MDMA which is a very high dose. The parcel arrived from Zwolle, a city in the north-eastern Netherlands and was addressed to a person in Tirupur district. 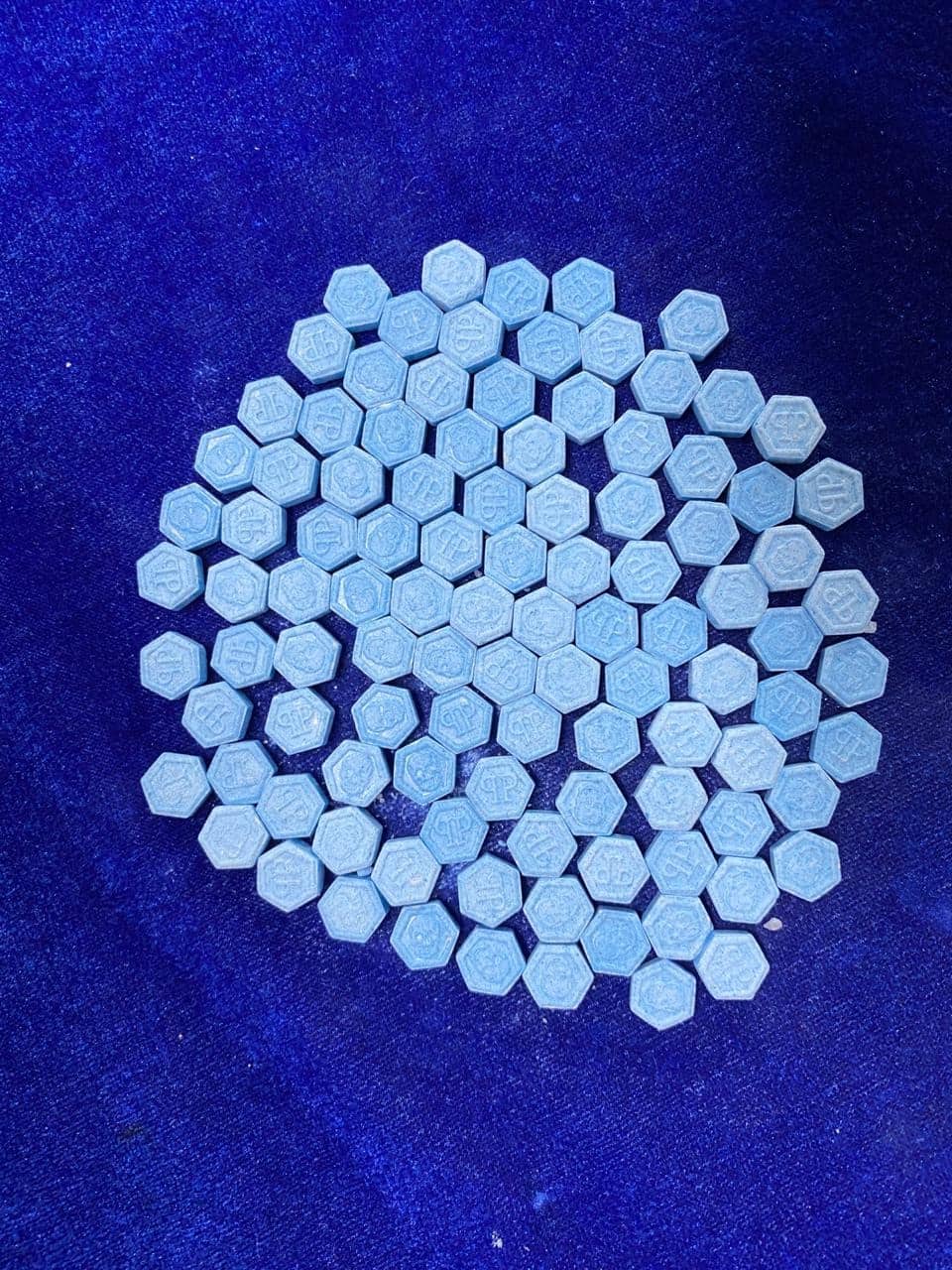 According to officials, searches revealed that the recipient address was of a textile company, with a fake consignee name.

MDMA (3-4 methylenedioxymethamphetamine) is a synthetic, psychoactive drug with a chemical structure similar to the stimulant methamphetamine and the hallucinogen mescaline. MDMA is an illegal drug that acts as both a stimulant and psychedelic, producing an energizing effect, as well as distortions in time and perception and enhanced enjoyment from tactile experiences. It is known commonly as Ecstasy and Molly.

MDMA can produce stimulant effects such as an enhanced sense of pleasure and self-confidence and increased energy. Its psychedelic effects include feelings of peacefulness, acceptance, and empathy. It is an addictive drug with abuse potential.