Jabalpur airport’s new terminal likely to be commissioned by March in 2022; Check features

Jabalpur: The Ministry of Civil Aviation on Tuesday (September 29, 2020) said that the Jabalpur airport’s new terminal is likely to be commissioned by March in 2022. The Jabalpur airport which reportedly is the third busiest in Madhya Pradesh is getting upgraded to provide better services to the air travellers of the region, which have significantly risen because of the promising tourism options.

The airport is a gateway to the tourist attractions like Kanha National Park, Bandhavgarh National Park, marble cliffs and waterfalls at nearby Bhedaghat and serves the whole of eastern Madhya Pradesh, especially the Mahakaushal region.

Earlier in 2015, the State government had handed over 468.43 acres of land to the Airport Authority of India (AAI) for development work and a total land measuring to 775 acres.

The up-gradation work undertaken at the airport includes the construction of the new terminal building, ATC tower and technical block, fire station category VII, other buildings and extension of the runway and other associated works. 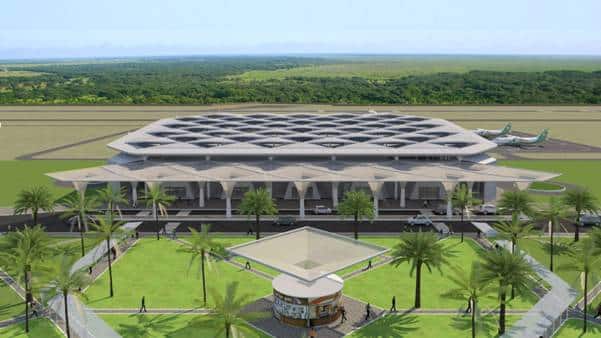 As per reports, the new terminal building is equipped with world-class passenger facilities and will have the capacity to handle 500 passengers during peak hours.

Spread over an area of 115180 sqft, the terminal building will have three aerobridges, advanced baggage screening system, a modern food court in the landscape area and well-planned car parking for more than 250 cars and buses. 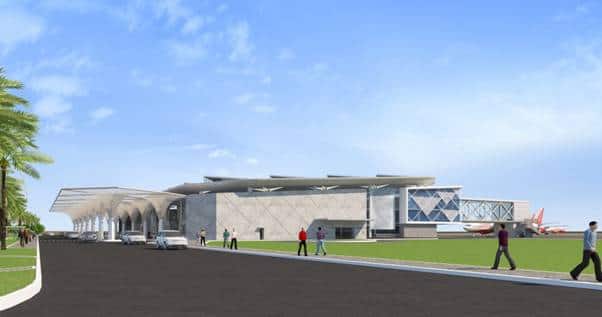 It will be built with eco-friendly sustainable material and equipped with solar plant and energy-efficient equipment. An efficient solid waste management system, reuse of treated water for horticulture purposes and rainwater harvesting system with Sustainable Urban Drainage System are few other green features of the airport up-gradation project 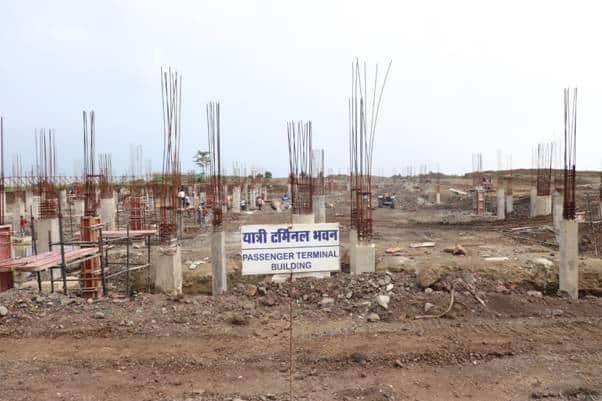 Apart from the construction of the new terminal building, the up-gradation work with a project cost of Rs 412 crore also includes the extension of the runway to make airport suitable for operation of Airbus 320 type of aircraft, construction of 32-metre-high New ATC Tower and Technical block (G+2) with all modern facilities, fire station (Category-VII) and other ancillary buildings like utility block, gatehouse etc.

The new upgraded Jabalpur airport will play a pivotal role in the development of Jabalpur city and will boost the growing tourism industry in the region.

The tentative date for completion of the project is December 2021.