As the world celebrates and remembers Mahatma Gandhi on his 151st birth anniversary on October 2, a group of locals in Bheemavaram town in West Godavari district of Andhra Pradesh are fighting to save the name of  ”Kasturba Govt Junior College” which is all set to be renamed ‘Granthi Venkateshwara Rao’ who is the father of ruling YSRCP MLA Srinivas Granthi.

This college in Bheemavaram was established among many other educational institutions by Late Chinthalapati Varaprasad Murthy Raju, popularly remembered as “Murthy Raju Garu”  and also as “Vidya Daata” in 60s as part of his philanthropic activities inspired by Late Mahatma Gandhi. Though the Andhra Pradesh government was running the college, it retained the name of Kasturba till recently. 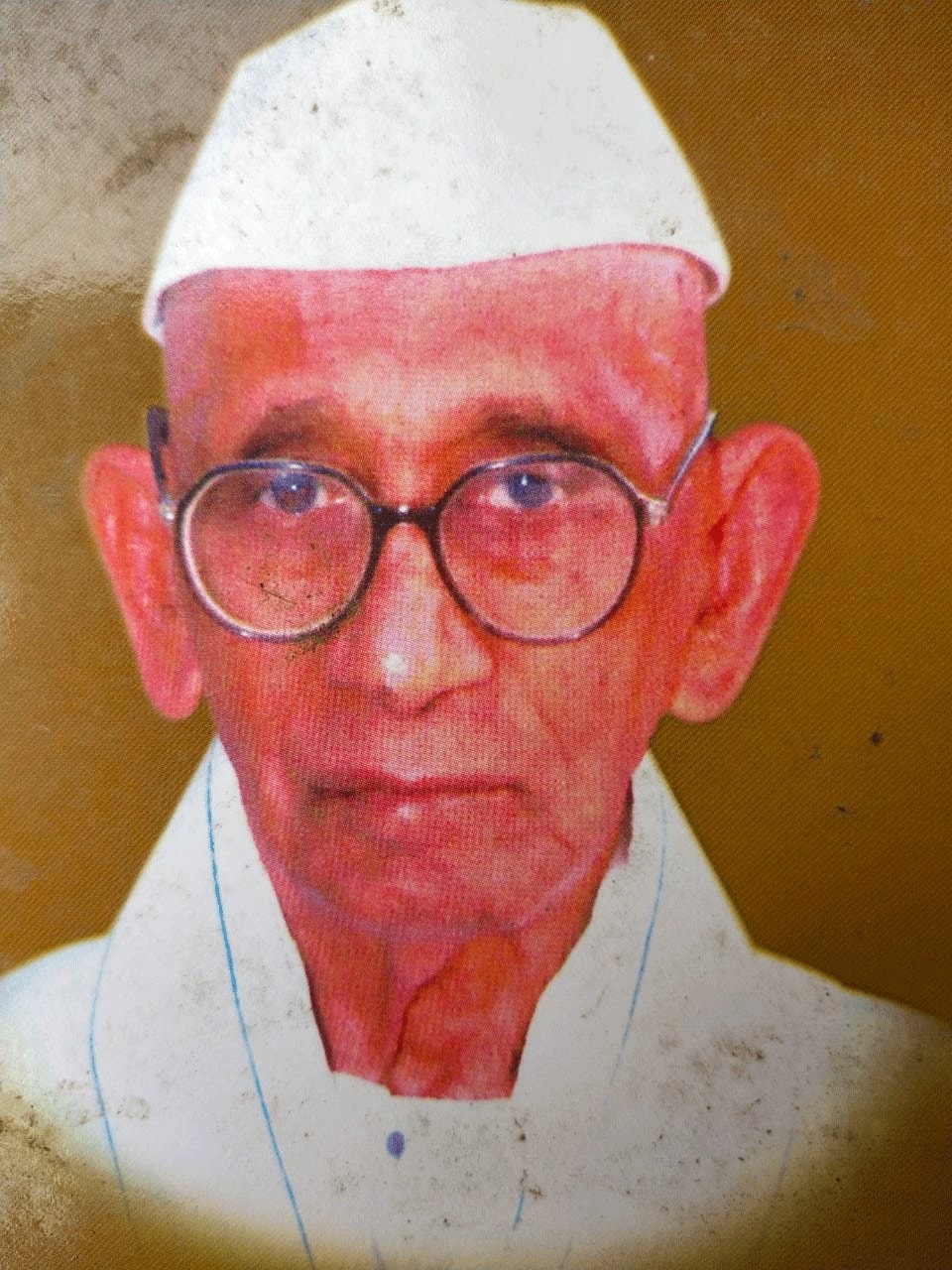 However, the Andhra Pradesh government has issued an order renaming the college replacing Kasturba to Granthi Venkateshwara Rao. 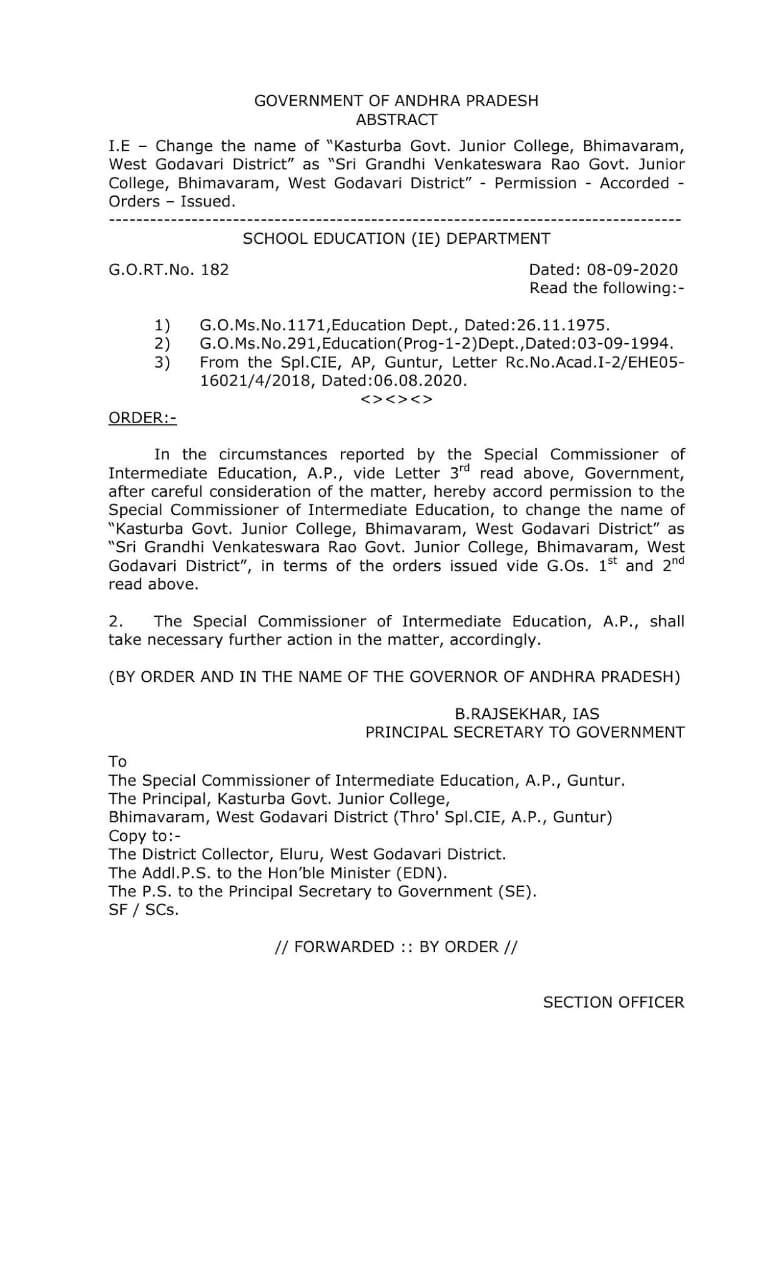 The locals and the alumni of this college are running from pillar to post to prevent it from renaming as it has “Kasturba’s” name. “Murthy Raju Garu was a selfless, kind hearted person who did a lot for this area. Instead of naming the institutions started by him on himself or his family members, he named it after freedom fighters and those who actively participated in freedom movement. And being a Gandhian, he named the college after Kasturba. Now the local MLA wants it to name it after his father. This is absolutely not acceptable,” says Ashoka Varma, who is among those fighting to retain the name of Kasturba.

The Bheemavaram MLA Granthi Srinivas, on the other hand says, “We are well within our rights to change the name of the college. My family has donated 35 cents of land to save this college which was being shifted to other place due to various reasons.

In fact, there is an earlier G.O also which says if anyone donates land they can name the institution.” The MLA also blames those opposing the renaming say they have “vested interests.”

Meanwhile, the group of locals and the alumni are planning to protest in “Gandhian” way demanding the YSRCP government in Andhra Pradesh to cancel the renaming.