Mumbai: Punjabi singer Sara Gurpal, who is a contestant in season 14 of the reality show ‘Bigg Boss’, is raking up a storm even before the show has started. Punjabi singer Tushar Kumar has produced a marriage certificate claiming he and Sara have been married.

“I got married on 16th August 2014 in Jalandhar, Punjab India,” Tushar declared, speaking to IANS.

Incidentally, the woman Tushar got married to is mentioned as identified as Rachna Devi in the marriage certificate, though he produces several photographs featuring the two, where Sara is seen sporting vermilion and the traditional red and white bangles as they pose together. 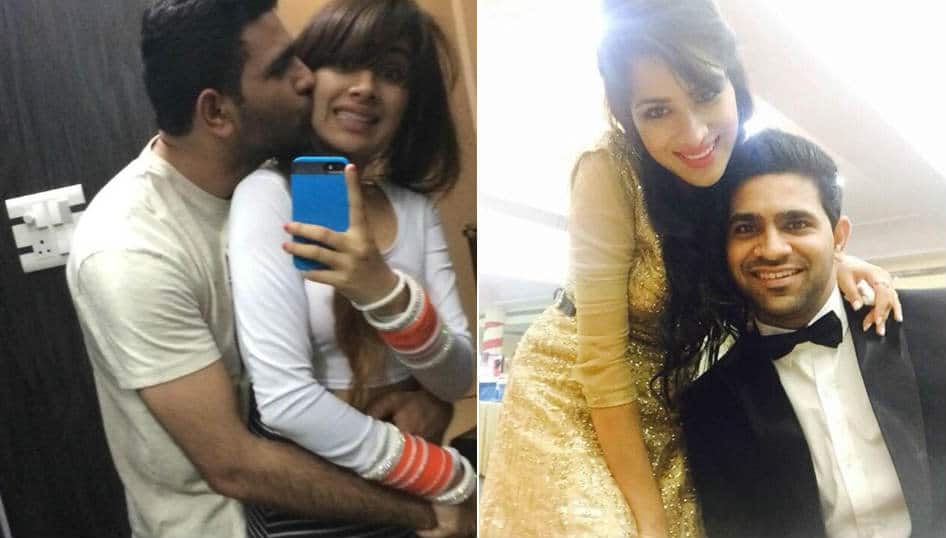 On why he is opening up on the marriage now, he claimed: “I was getting messages on Instagram and Whatsapp from people across the globe, while Sara is still claiming that she is not the one who got married to me, stating that the girl who married me just looks like Sara.” 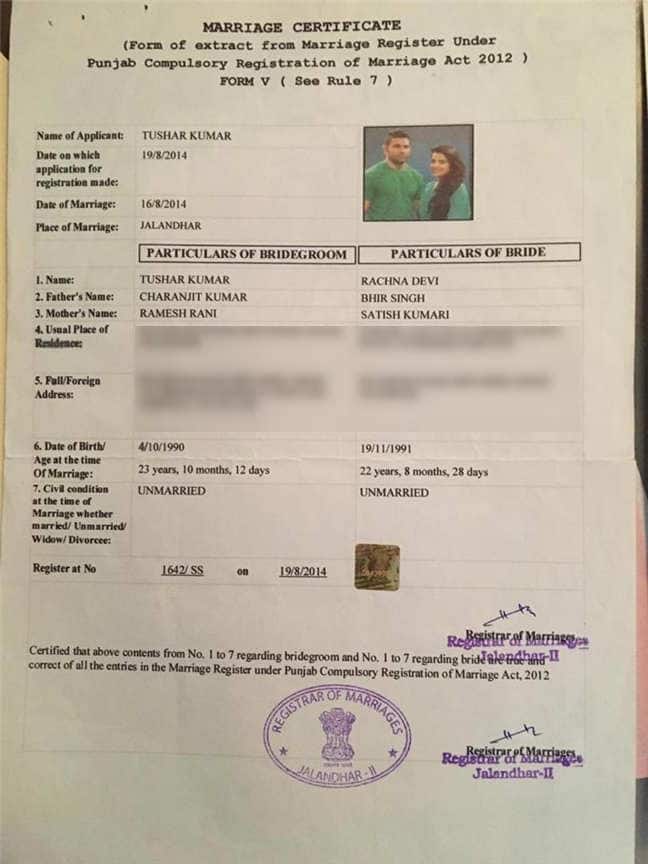 He says Sara is lying about their relationship status.

“I just want to prove that Sara is the one to whom I got married to and she is lying to the world saying she is still single,” he said. 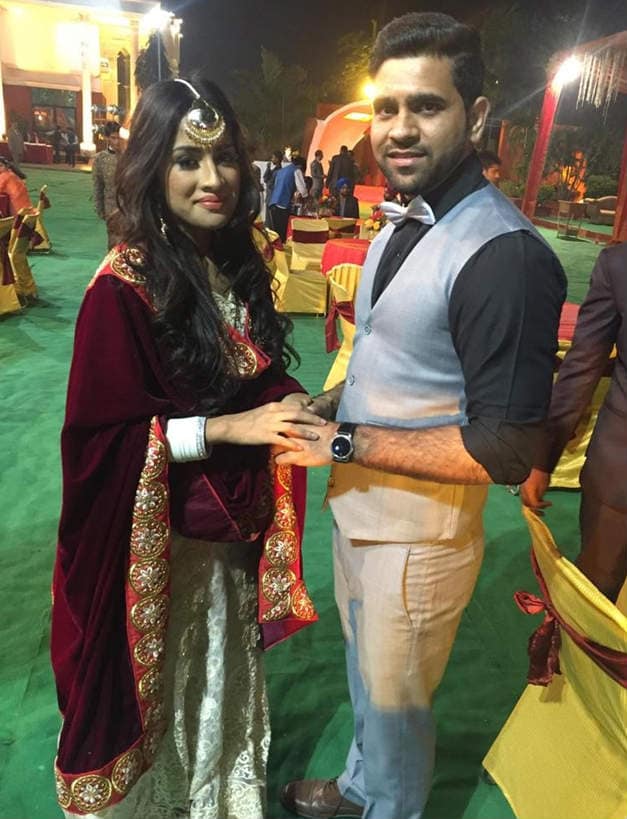 “I feel that she got married to me just to get fame and a citizenship of the USA. She left me because she didn’t get any publicity from my side,” he claimed.