A total of 891 grams of gold was recovered and seized under the Customs Act 1962.

Chennai: In separate cases over the weekend, the Chennai Air Customs have seized a total of 891 grams of gold from international passengers who flew in from the middle-east countries. The seized gold is reportedly valued at Rs 46.4 lakh.

In the first case on Saturday, a 32-year old passenger hailing from Madurai, who had arrived from Dubai was intercepted and searched. Two bundles of gold paste weighing 133 gm, valued at Rs 6.93 lakh were recovered from the rectum.

On frisking, two other passengers hailing from Chennai who arrived from Dubai were found carrying two gold bars weighing 232 gm each and one gold cut bit weighing 31 gm concealed in their pant pockets. A total of 526 gm of gold valued at Rs 27.4 lakh was recovered. 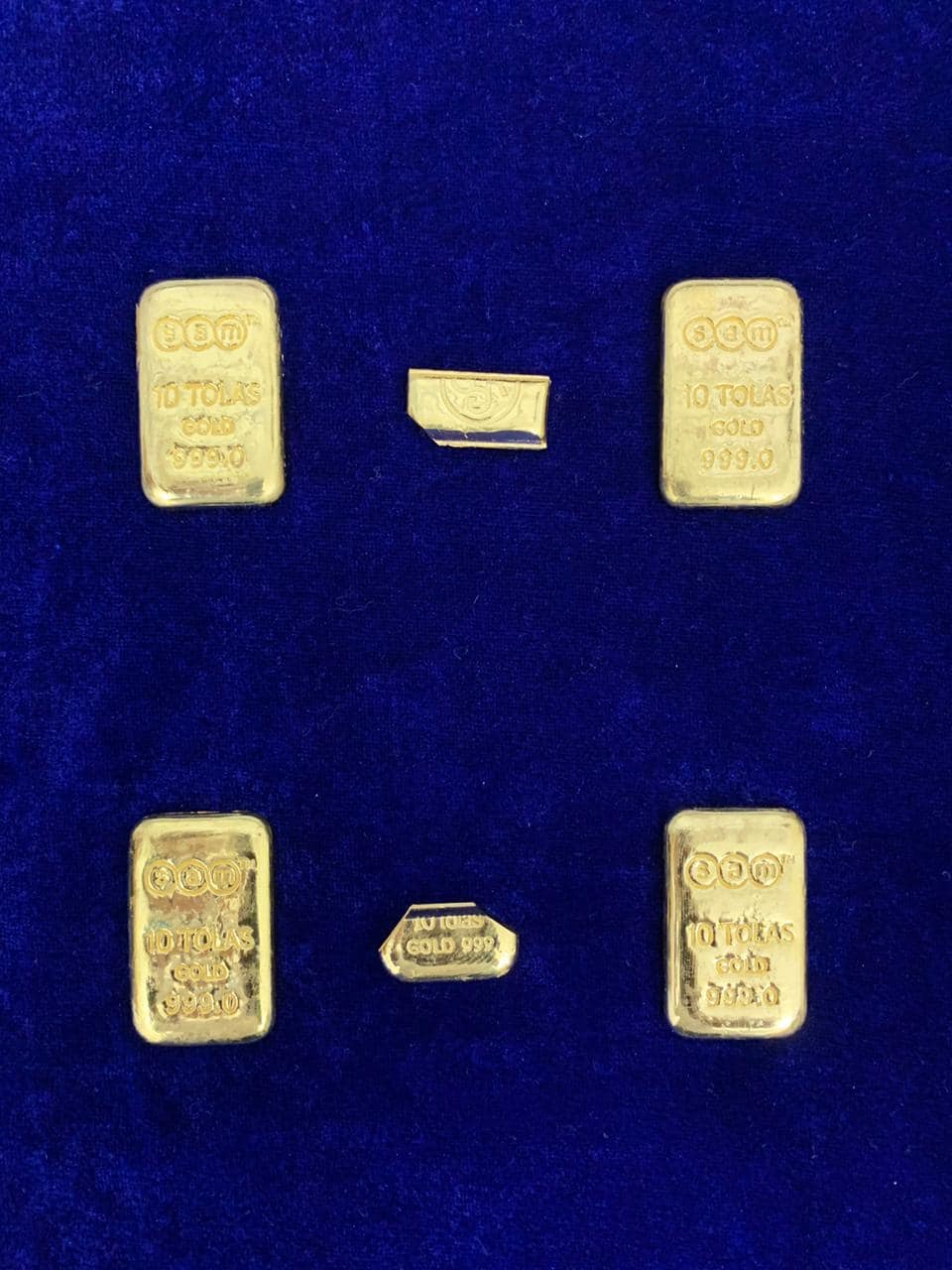 On Saturday night, two passengers who hailed from Trichy and Chennai respectively were intercepted on suspicion of carrying gold. The personal search revealed four bundles (two each) of gold paste in their socks and two gold chains (one each) were recovered from their pant pockets. Total 232 gm of gold valued at Rs 12.16 lakh was recovered and seized. 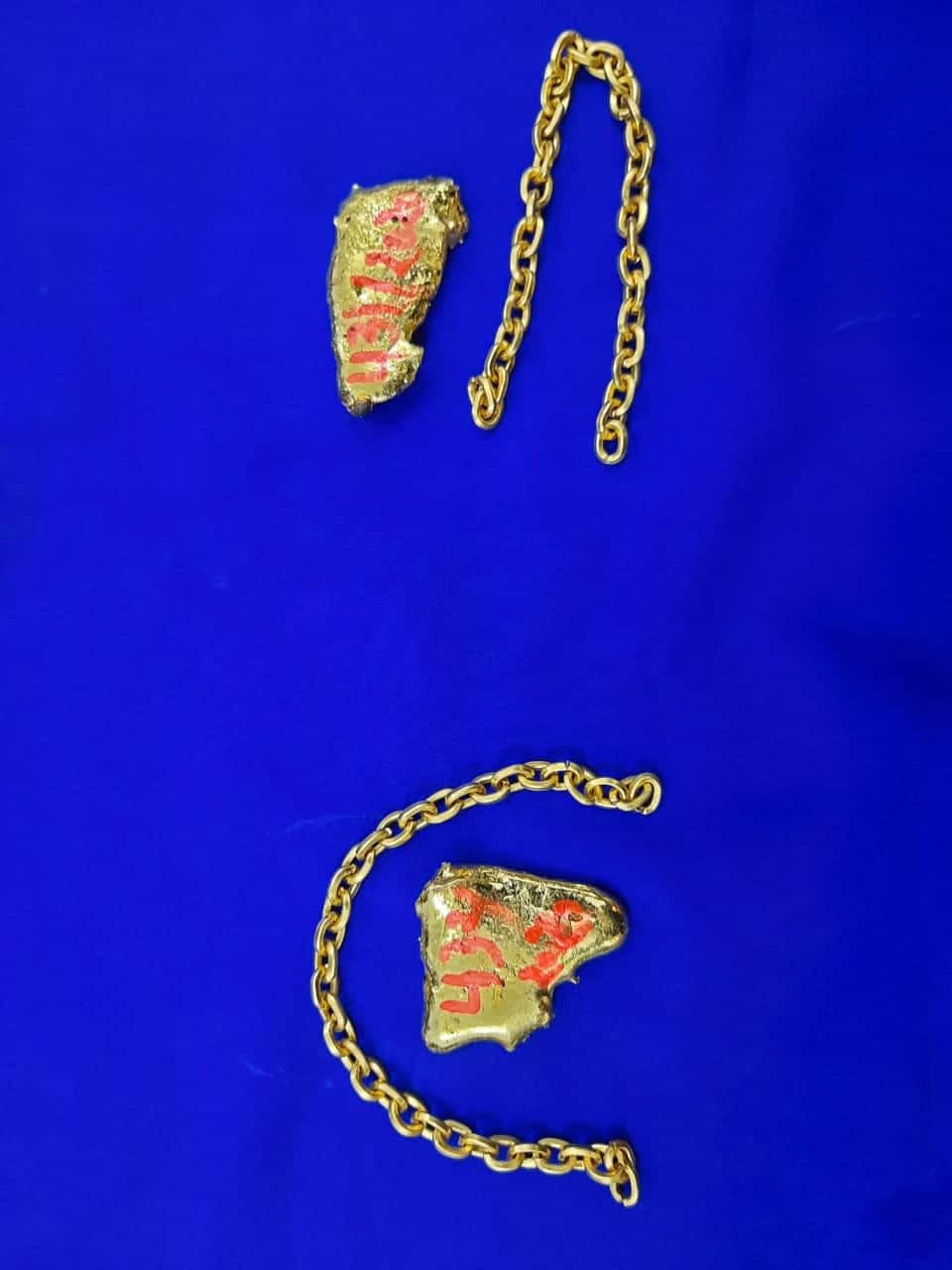 A total of 891 grams of gold was recovered and seized under the Customs Act 1962 and further investigation in the case is in progress.