Aaishvary’s mother Smita Thackeray shared snippets from the celebrations at a restaurant and mentioned that Alaya F was a part of the birthday bash too. 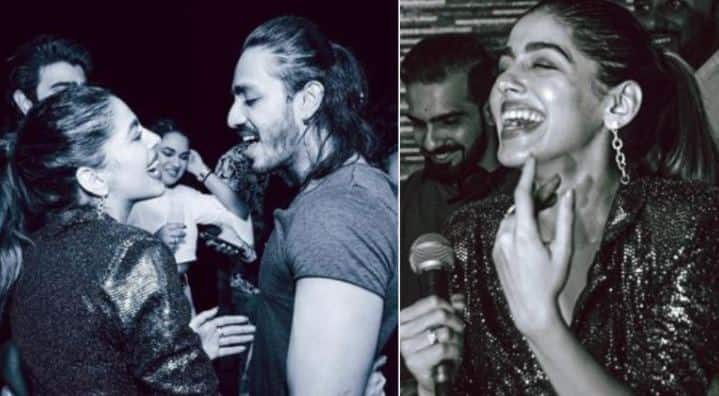 New Delhi: Actress Alaya F is trending big time on social media after she was spotted at Shiv Sena supremo Bal Thackeray’s grandson Aaishvary Thackeray’s birthday party in Dubai. Aaishvary’s mother Smita Thackeray shared snippets from the celebrations at a restaurant and mentioned that Alaya was a part of the birthday bash too.

Aaishvary also posted a glimpse from the party and tagged Smita Thackeray and Alaya in his post, adding a heart emoji. 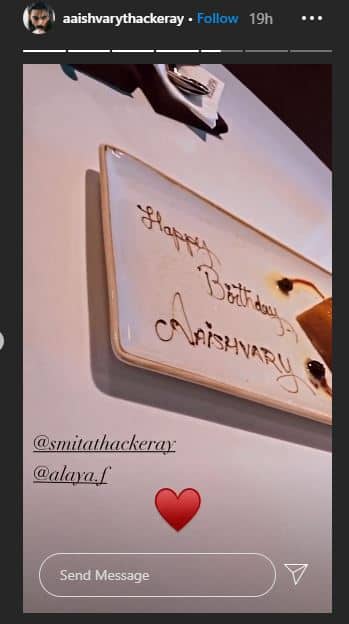 Meanwhile, we also chanced upon some old photos of Alaya and Aaishvary together. In November 2019, Aaishvary joined Alaya for her 22nd birthday bash with other friends.

Scroll through the photos here:

Alaya is actress Pooja Bedi and Farhan Furniturewala’s daughter. They are now divorced.

Alaya F made her Bollywood debut with 2020’s ‘Jawaani Jaaneman’, headlined by Saif Ali Khan. Tabu played a pivotal role in the film too.

Matt Damon birthday special: His top films which you can’t miss!Prev
How the discovery of 2600-year-old mummies can revive Egypt’s tourism industryNext