With Prithviraj shoot set to restart in a few days, Manushi was spotted at YRF as she resumed script reading sessions.

Mumbai: The stunning Miss World 2017, Manushi Chhillar is all set to make her debut with ‘Prithviraj’, a historical drama based on the life and heroism of the fearless and mighty King Prithviraj Chauhan.

The YRF big-budget entertainer features superstar Akshay Kumar in and as Prithviraj, and Manushi plays the role of the gorgeous Sanyogita, the love of the king’s life. Manushi has been one of the most sought-after new faces in Bollywood and the 23-year-old stunner is getting the grandest launch that any newcomer has seen in recent times. 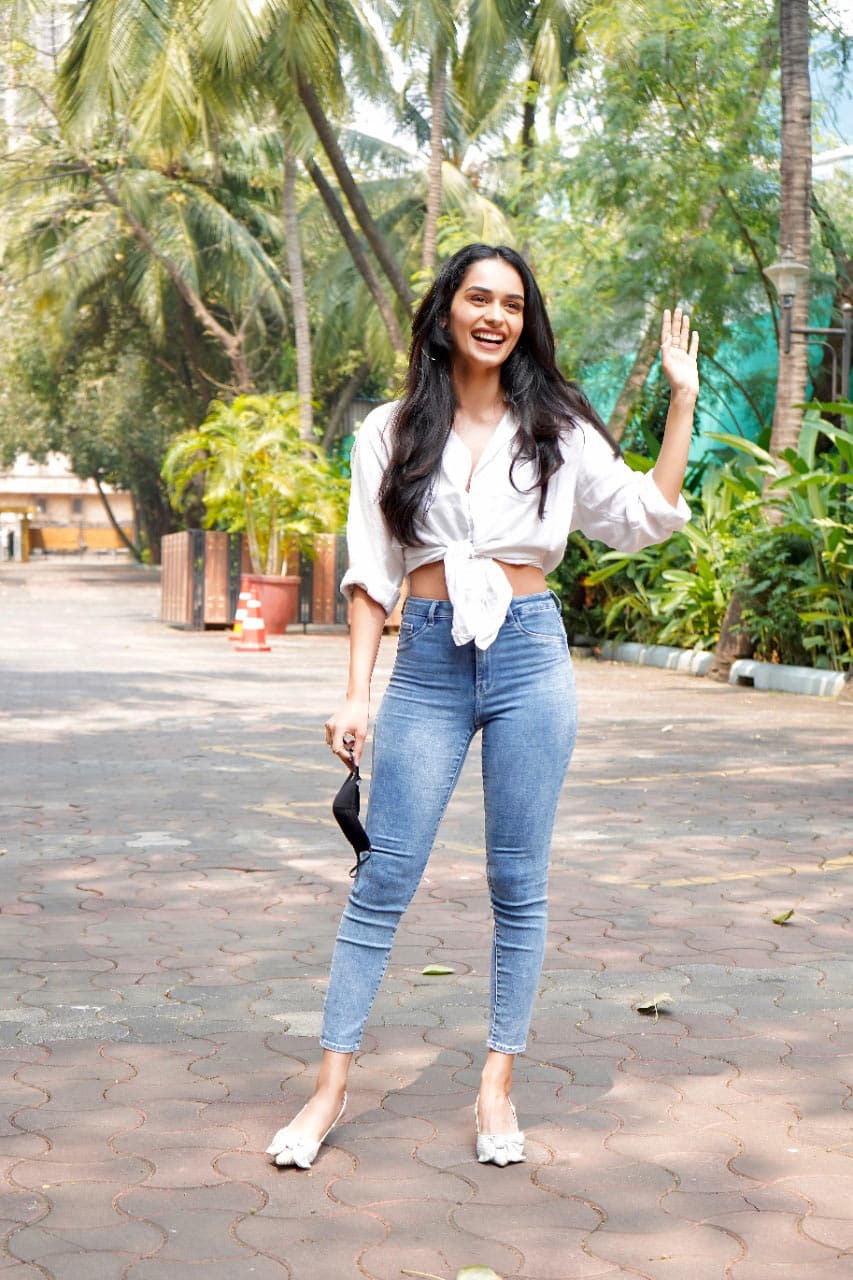 With Prithviraj shoot set to restart in a few days, Manushi was spotted at YRF as she resumed script reading sessions. 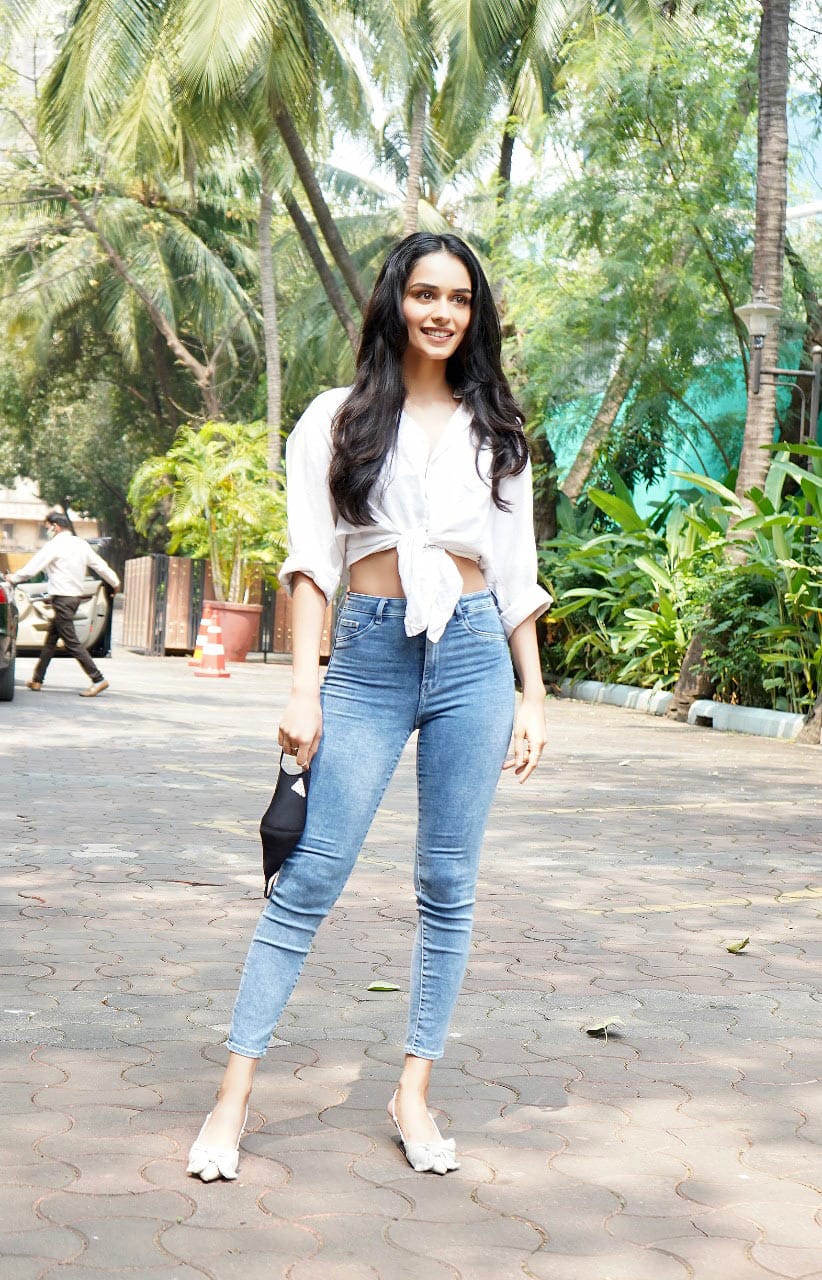 It has been learnt that the young and beautiful Manushi is visiting the YRF Studios every day to prepare for her role. Reportedly, she met director Dr Chandraprakash Dwivedi, who has directed the biggest television epic ‘Chanakya’ – based on the life and times of the most influential political strategist of India and the multiple award-winning Pinjar.

“I’m currently enjoying the process of learning because I have miles to go and lots to soak in. It is a lot of work to become an actress and it’s also extremely creatively satisfying. It’s also important for me to put in this hard work because YRF has shown a lot of faith and trust in me and made me a part of their biggest film!”, said Manushi.