Amaravati: In what could be a game-changer in the field of education in Andhra Pradesh, all the students of government school, aided, residential schools up to 10th standard will be given a school kit named as ‘Jagannana Vidya Kanuka’, a scheme which is being launched from Thursday (October 8, 2020).

As per the scheme, every student will get a school bag, textbooks, notebooks, three pair of uniforms, belt, two pair of socks and a belt and all these will be free of cost.

A budget outlay of Rs 650 crore has been earmarked for this purpose. 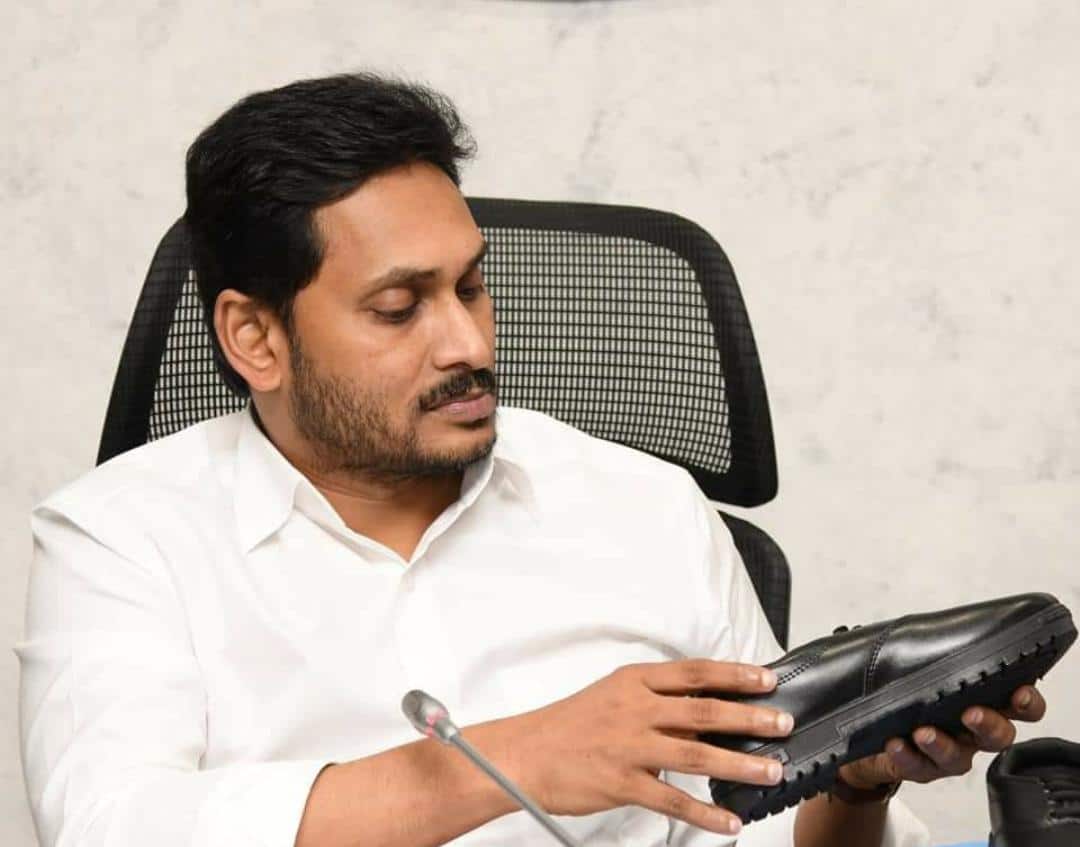 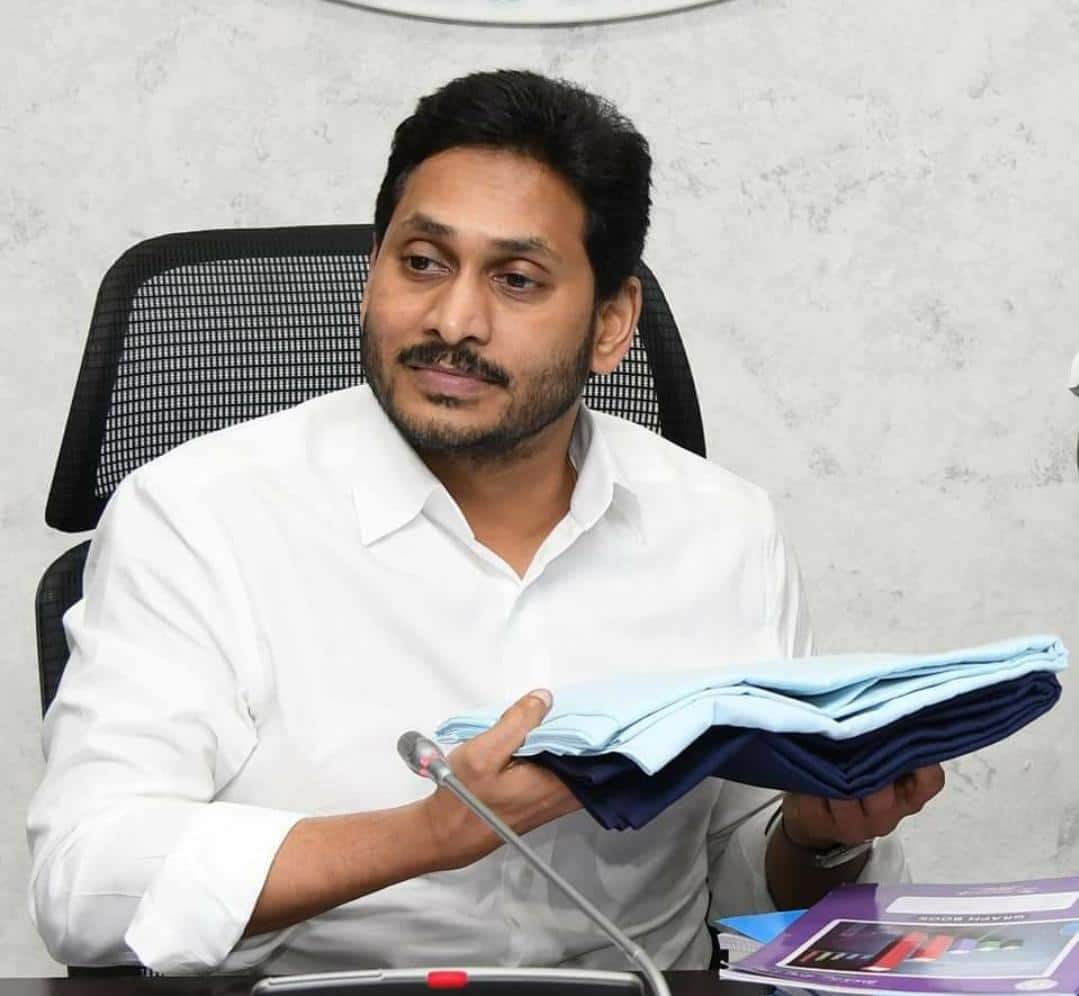 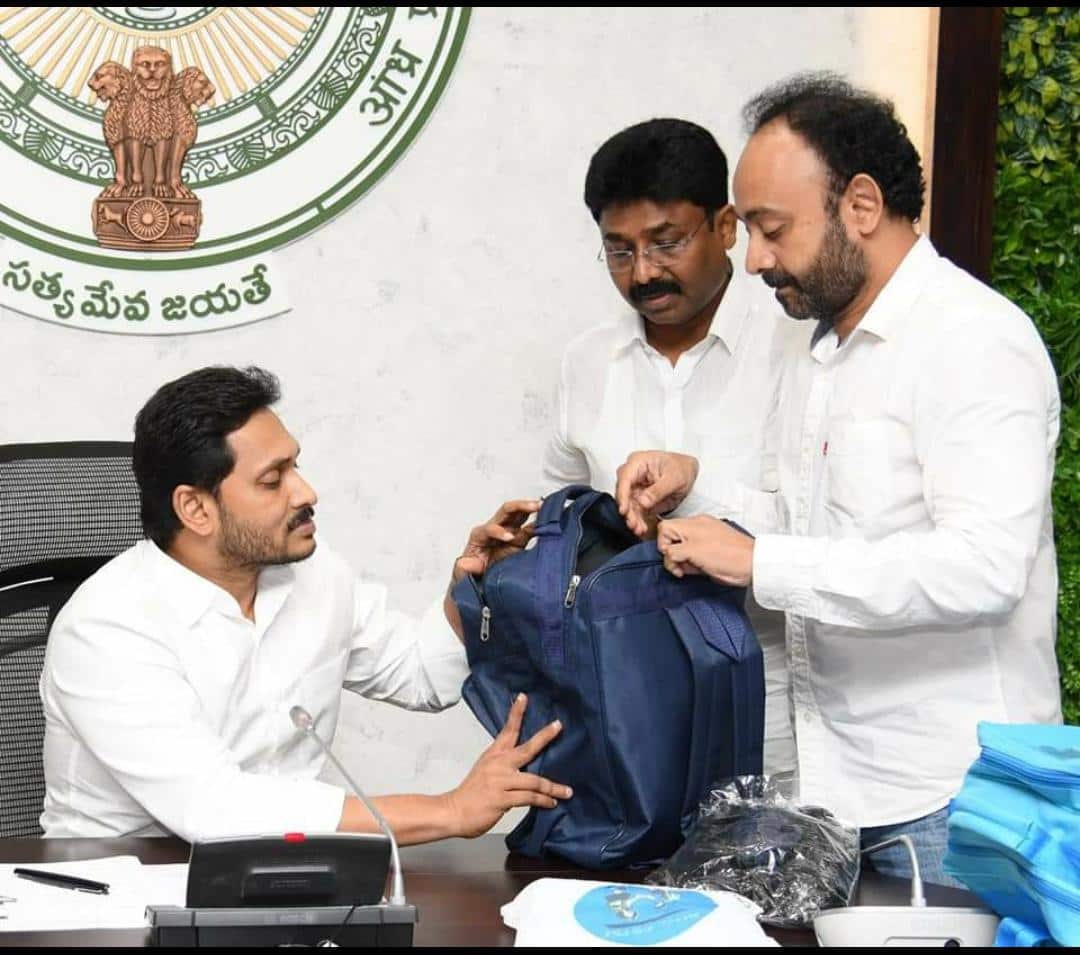 “This initiative is the brainchild of the Chief Minister YS Jagan Mohan Reddy which is aimed at providing quality education and motivate children to join government schools. It is also aimed to boost self-confidence among the students of government-run schools and residential schools of as many as 19 categories,” Andhra Pradesh Education Minister Adimulapu Suresh said.

“This scheme is also aimed at minimising school dropouts. In fact, the chief minister has launched as many as nine initiatives for improving infrastructure in schools, motivate parents to send their children to government schools and improve education standards,” the Minister added.

Each kit is worth Rs 1600 and amid COVID-19 outbreak, each student will also be supplied with three face masks for free.

According to the statistics available, over 21.87 lakh girls and about 20.47 lakh boys will be benefitted under the scheme. Majority of the beneficiaries will be from the weaker sections as over 20.55 lakh are from the backward communities namely 10.35 lakh from SC, 4.08 lakh from ST, 4.65 belonging to OBC and 4.08 lakh from the minority sections.

The YSRCP government has already taken up its ambitious programme ‘Nadu-Nedu’ to completely transform the infrastructure in government schools in the next three years. One-third of the government-run schools have been taken up under this scheme and thousands of crores have already been spent for the purpose. Remaining schools will be covered in the next two academic years.

Besides, the state government has already paid Rs 15,000 each to all the eligible mothers to motivate them to send their children to schools.

Meanwhile, Andhra Pradesh is planning to take cautious measures with regards to the opening of schools as per COVID-19 guidelines.