Lok Janshakti Party (LJP) president Chirag Paswan on Thursday confirmed his father and union minister Ram Vilas Paswan death. One of the most prominent Dalit leaders of the country, the veteran leader died on Thursday at the age of 74. 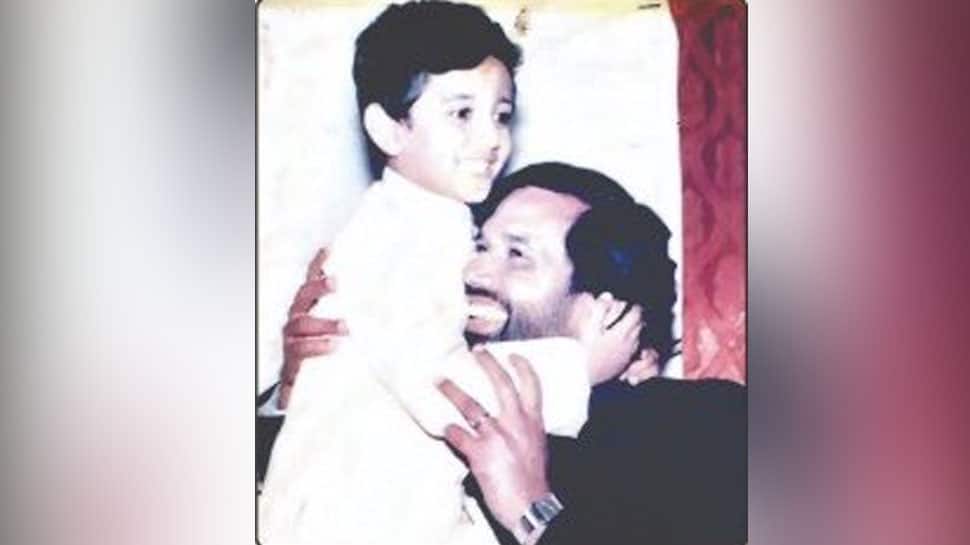 A distinguished parliamentarian, a stalwart of the socialist movement and Bihar’s foremost Dalit leader with following across the country, Ram Vilas Paswan was instrumental in the implementation of the Mandal Commission report in the 1990s.

The Lok Janshakti Party founder and Minister for Consumer Affairs, Food and Public Distribution was admitted to a private hospital here for several weeks and had recently undergone a heart operation.

Ram Vilas Paswan (74), who was in active politics for more than five decades and was one of the country’s most noted Dalit leaders, was hospitalised for the last few weeks.

He had long suffered from a heart condition. Earlier, in a tweet, Chirag Paswan had said his father underwent a heart surgery due to sudden developments, which forced him to cancel a party meeting and rush to his father’s side.

He was the Minister for Consumer Affairs, Food and Public Distribution. He was admitted to the Fortis Escorts Hospital where he was undergoing treatment. He was suffering from kidney and heart ailments and was admitted on August 24. In 2017, he had undergone heart valve surgery.

The senior Paswan had handed him the responsibility of LJP ahead of the crucial Bihar election. His death, however, could not have come at a worse time for his 37-year-old son Chirag Paswan, who is now heading the party his father founded in 2000.

No longer in the ruling National Democratic Alliance in Bihar, Chirag Paswan is taking on Chief Minister Nitish Kumar’s JD(U) as well as the opposition alliance in the assembly polls and will miss out on his father’s experience of deftly navigating several such crises in the past. Paswan’s death may also spark an upsurge of support for his scion among his party’s supporter and sympathisers.

The LJP, with Ram Vilas Paswan`s young son Chirag as its chief, has decided to contest this year`s assembly polls outside NDA in Bihar in an apparent effort to expand its base. The party has decided not to put candidates against BJP but contest seats being fought by Janata Dal-United.