The legendary actress Rekha’s sheer presence lights up the entire silver screen. She transformed herself over the past many years and resides in the hearts of millions of her fans. Once tagged as the ‘ugly duckling’ in film industry, Rekha reinvented herself on the big screen with not just just physical appearance but also through her choice of projects—both bold and unconventional for her times. On her birthday, we list out the top 5 films of Rekha. Check out some of the best works of the legendary beauty: 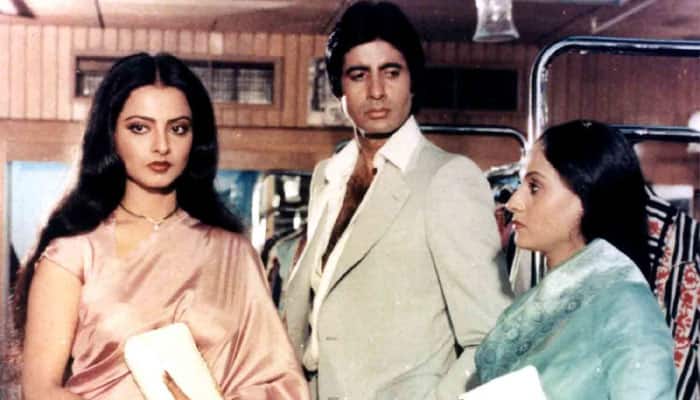 Rekha sizzled the screens in this Yash Chopra venture. Starring Amitabh Bachchan, Jaya Bachchan and Sanjeev Kumar besides Rekha in the lead—this love story revolving around the lives of these couples was one of the highest selling points of the films. Audience loved Rekha in the movie, and ofcourse her on-screen pair with Amitabh sparked magic on reel. 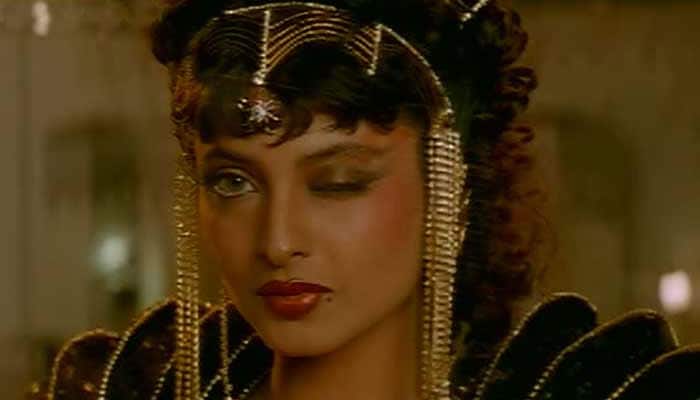 Rakesh Roshan’s ‘Khoon Bhari Maang’ saw Rekha’s transformation in the commercial cinema. Although, Rekha had arrived long back but this film reinstalled the faith on ‘actress’ Rekha. Her role of a simple girl and then the modern, oh-so-stylish character was adored by her fans. Kabir Bedi and Sonu Walia too played a pivotal part in this flick. 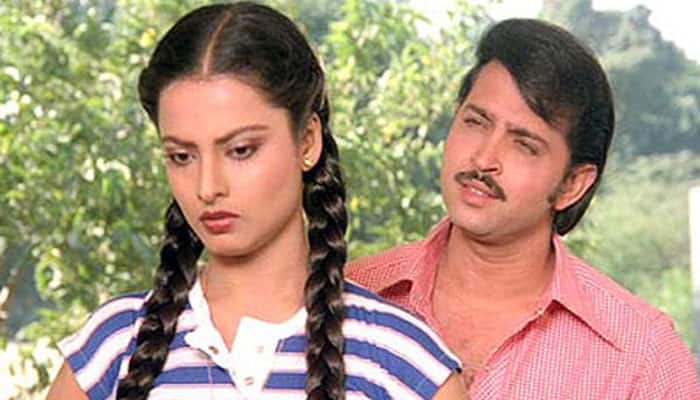 This classic Hrishikesh Mukherjee film saw Rekha with Rakesh Roshan one more time. Her portrayal of a young, bubbly and naughty girl is still remembered by all. The interesting storyline and power-packed performances by Rekha, Rakesh Roshan, Ashok Kumar and veteran Deena Pathak has been the most liked factor for the movie. 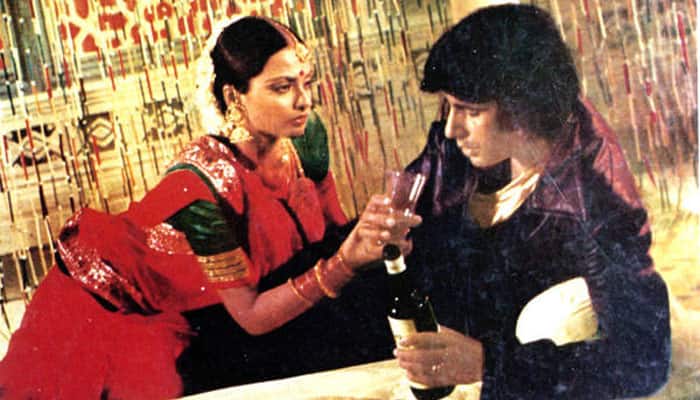 This film starred Amitabh Bachchan, Vinod Khanna, Raakhee, Rekha and Amjad Khan in the lead. It is also considered to be one of the best films of the actress. Her role of Zohra bai has stayed in the minds of the people. Famous song ‘Salaam-e-Ishq Meri Jaan’ happens to be from this film only. 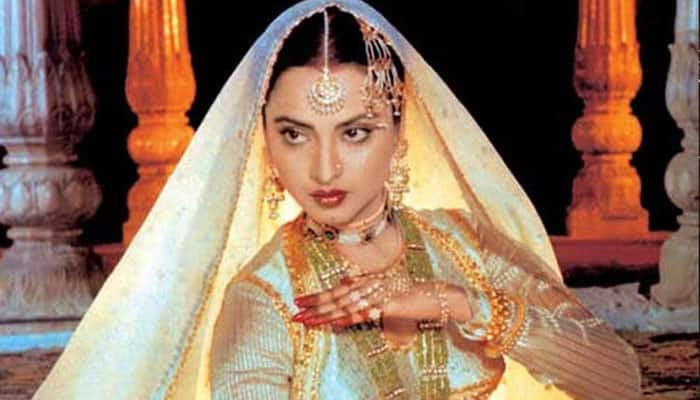 This Muzaffar Ali film presented the quintessential beauty and elegance of Rekha in the form of a courtesan on reel. Her act was par excellence in the film which starred Farooq Shaikh in the lead. The film saw Rekha in such a glorifying avatar, that still none can think of any other actress when we talk about ‘Umrao Jaan’. It was based on the Urdu novel Umrao Jaan Ada (1905), written by Mirza Hadi Ruswa, and it talked about the life of a famous courtesan from Lucknow.

Vaani Kapoor preps up for next with Ayushmann Khurrana, flies to Chandigarh!Prev
Harbhajan Singh fumes over manhandling of Sikh man by West Bengal cops, urges Mamata Banerjee to look into matterNext