In some of the pictures, Kim Sharma has set the temperature soaring in an orange monokini. 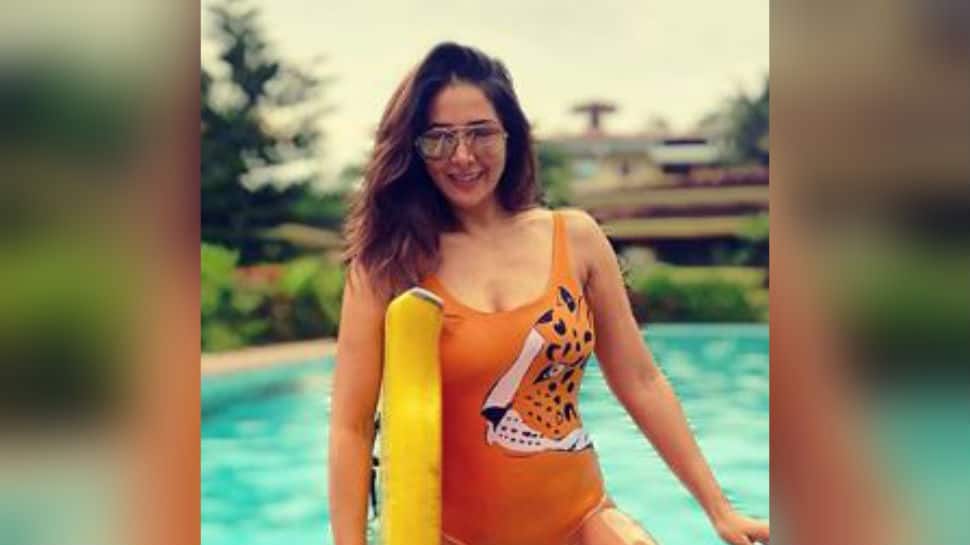 New Delhi: Looks like actress Kim Sharma is dreaming of beaches and vacations just like us and hence, she took to Instagram to post a picture to reminisce the good old days. Kim shared a picture of herself enjoying on the beach sporting a colourful bikini. “What’s better than a day at the beach? #notmuch #flashback,” she captioned her post.

The photo has gone viral on the internet and so have her posts from her Goa vacation. In those pictures, Kim has set the temperature soaring in an orange monokini and gorgeous smile.

Kim Sharma is best known for her debut film ‘Mohabbatein’, which released in 2003. She later appeared in films such as ‘Tum Se Achcha Kaun Hai’, ‘Taj Mahal: An Eternal Love Story’, ‘Nehlle Pe Dehlla’, ‘Zindaggi Rocks’, ‘Money Hai Toh Honey Hai’. She has not made any screen appearance after the 2010 Tamil film ‘Yagam’.