Parzaan Dastur is getting married to his girlfriend Delna Shroff. He proposed to her last year. 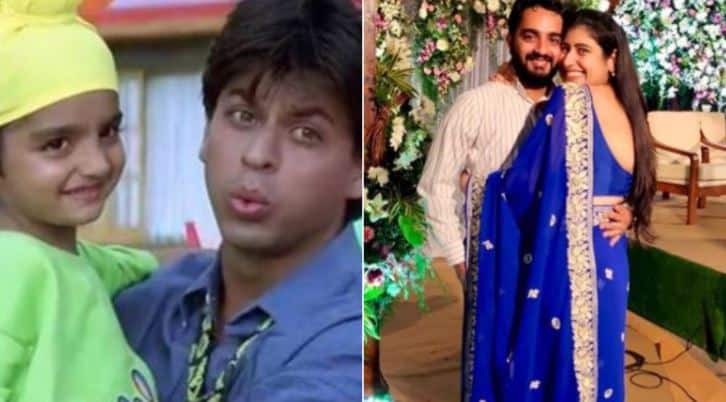 New Delhi: Actor Parzaan Dastur, remember him? He’s the child star who featured in Shah Rukh Khan and Kajol’s 1998 film ‘Kuch Kuch Hota Hai’ as the cute little Sardar ji. Now you know, right? Parzaan has been trending all of today and the reason is that he’s getting married.

Parzaan announced his wedding to girlfriend Delna Shroff on Instagram. In a post from when he proposed to her, the actor revealed that the couple will get married in February. Parzaan proposed to Delna for marriage a year ago.

“Throwback to this beautiful day over a year ago when she said YES! Only 4 months to go for #TheDASHwedding #DelCountsDaStars,” he wrote.

Now, check out some more pictures of the soon-to-be-married couple.

Parzaan Dastur is best-known for his role in ‘Kuch Kuch Hota Hai’. However, he has also acted in films such as ‘Mohabbatein’, ‘Kabhi Khushi Kabhie Gham’ and ‘Zubeidaa’.