KBC 12: Meet IPS Mohita Sharma, the second crorepati of the season – Know about her here

New Delhi: ‘Kaun Banega Crorepati 12’, the popular game show hosted by megastar Amitabh Bachchan, has changed the lives of many over the years. The 12th edition of ‘KBC’ just last week got its first crorepati of the season and now, the show will witness its second crorepati.

An IPS officer named Mohita Sharma will be declared the second crorepati of ‘KBC 12’ in the coming episode.

Mohita, 30, hails from Kangra in Himachal Pradesh. She is currently posted in the Jammu Kashmir Cadre as an Assistant Superintendent of Police (ASP) in Bari Brahmana (Samba). She looks after the law and order of a subdivision of the district. She has two police stations under her supervision namely Bari Brahmana and PurMandal. 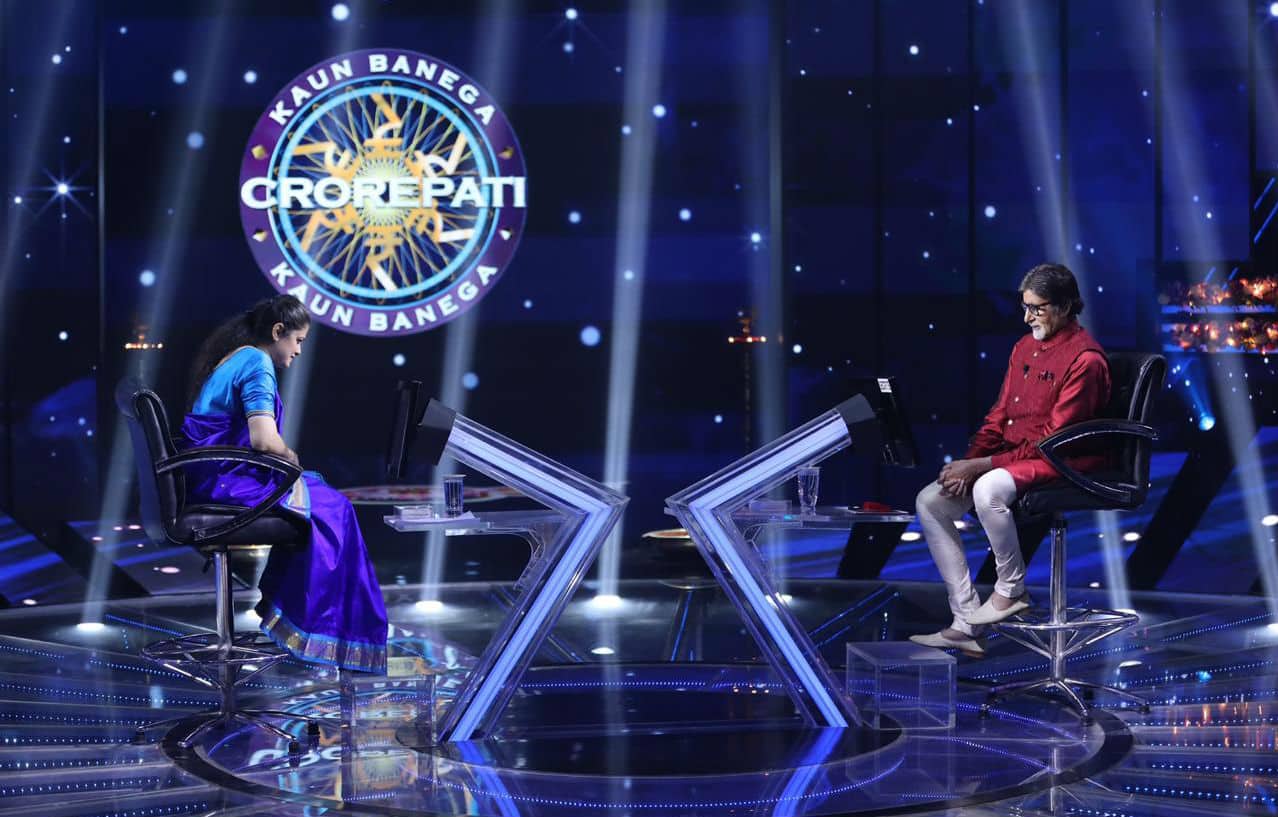 She played the game with utmost determination and dedication on Monday and will take the hot seat by storm on Tuesday as well.

“Chahe jo marzi dhanrashi jeet ke jau, par raat ko jab so-un, to ye lage ki badhiya khel ke gayi (Irrespective of the money I win, when I sleep at night, I should feel content about the game I played),” she said while interacting with Amitabh Bachchan.