Beijing: Scientists have discovered a gigantic human skull that was hidden in a well in China for nearly 90 years. According to the researchers, the skull was originally found in 1933 by some Chinese laborers while building a bridge in Harbin, a northern Chinese city, during the Japanese occupation.

To prevent the skull from reaching the hands of the Japanese, it was wrapped and hidden in an abandoned well. It was rediscovered in 2018 when the old man who originally hid it told his grandson, shortly before his death.

Articles published in the research journal ‘The Innovation’ reveals that the skull was of a man who was around 50-years of age. He would have had a wide nose to allow him to breathe uninhibited during heavy activity and probably would have been built sturdily to withstand the frigid regional winters, researchers wrote. 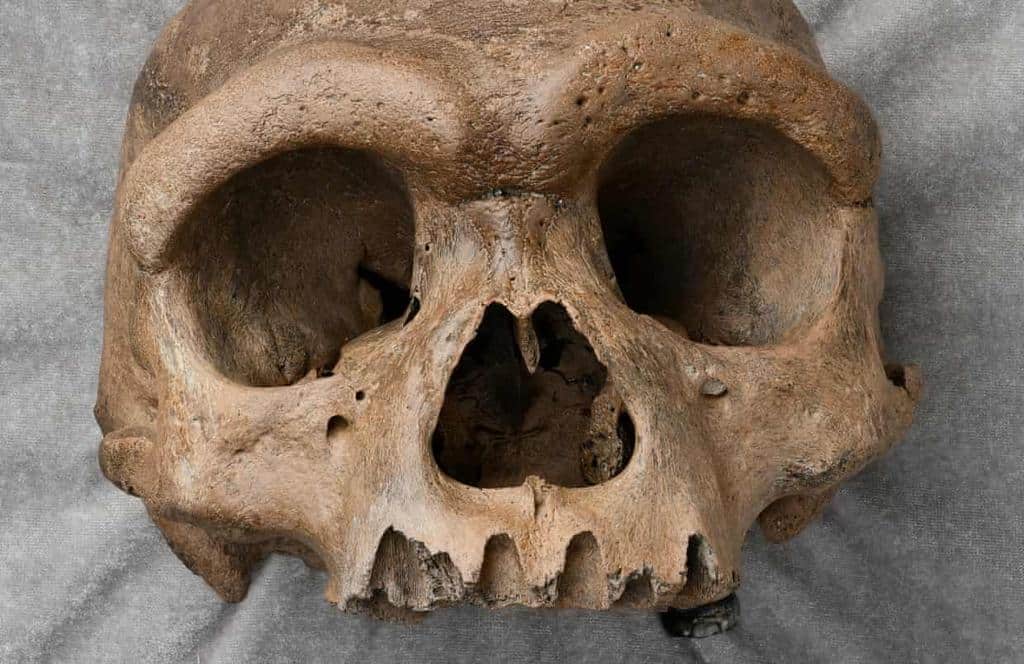 The new fossil has been labeled a new human species, Homo longi, by Chinese researchers. The species has been dubbed “Dragon man,” for the northern Chinese province where the skull was found, Heilongjiang or in English, the “Black Dragon River” region.

The massive size is one of the most exceptional aspects of the fossilised skull. It measures 9 inches in length and more than 6 inches in width, which is significantly larger than the modern human skull. The Harbin cranium has a cranial capacity of approximately 1,420 milliliters or 48 fluid ounces which makes it fall under the cranial capacity range of modern humans, but the skull also has many primitive features that make it a unique link between modern humans and Neanderthals.

According to researchers, it differs from all the other named Homo species, it has a mix of primitive and modern features like a “gently curved” but “massively developed” brow ridge and low, flat cheekbones with “shallow” depressions beneath them. And compared to today’s more evolved, round skull, researchers said the Harbin cranium was long and low.

Using the geochemical techniques, Professor Qiang Ji of Hebei Geo University in China with his international research team dated the skull to at least 146,000 years old. When the fossil was compared with 95 other skulls using a software program, it was found that the Harbin cranium and a few other Chinese skulls seemed to form a new branch that was closer to modern humans than Neanderthals. 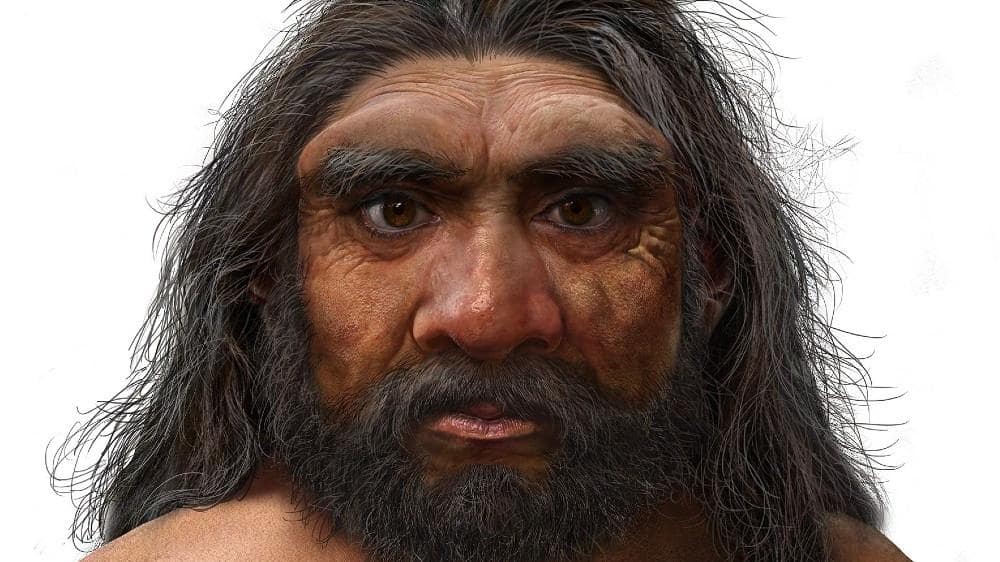 According to the Chinese research team, the Harbin cranium is sufficiently unique that it qualifies as a new species. However, others are not convinced. Professor Chris Stringer, a research leader at the Natural History Museum in London who also worked on the project, told the Guardian that the skull may be similar to another skull found in China in 1978. He said, “The important thing is the third lineage of later humans that are separate from Neanderthals and separate from Homo sapiens.”

Although there is a lot to study about the skull before drawing any conclusion if it stands out as a new species of the human race then it may be a connecting link between Neanderthals and modern-day humans.